Home Tech Number of Active Users Reached on Twitter in the Last Quarter of... 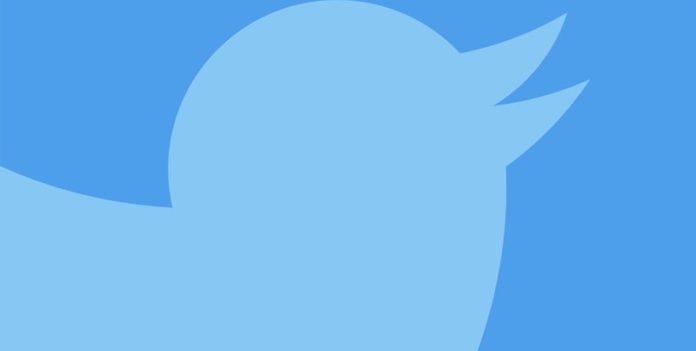 As one of the most popular social media platforms of today, Twitter continues to increase the number of users. The platform managed to reach 152 million active users in the last quarter of 2019.

Twitter; It is one of the most popular social media platforms with millions of users. Many names, from celebrities to politicians, are actively using the platform, which has a strong impact on the agenda.

The number of Twitter users is increasing
The social media platform managed to reach 152 million daily users at the end of 2019. That is roughly calculated, almost every day, doing home users up to twice the population of Turkey. Twitter attributes this number to identifying tweets recommended to users with artificial intelligence so that users can see tweets about themselves.

If Twitter continues to grow at this rate, it is expected to grow much faster than Facebook and Snapchat. The related tweet system, which contributes to the growth of Twitter and mentioned above, works as follows: In our timeline, we see the likes, answers and tweets about the people we follow.

The number of users is not the only area where the social media platform has improved. Twitter also experienced an increase in its revenues and managed to earn close to $ 1 billion for the first time.

iPhone 13 Mini introduced: Here are the features and price