Home Sport Nuggets and Wizards have Reportedly Agreed on an exchange 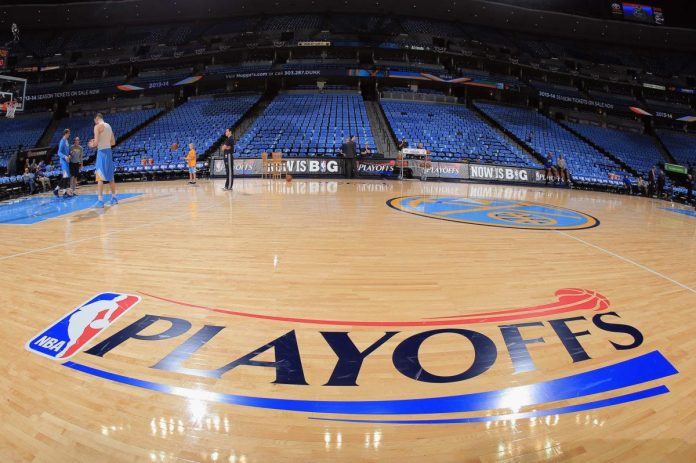 The Denver Nuggets are struggling to find the final pieces of the championship puzzle after crashing out of the first round of the playoffs despite being the NBA MVP. To this end, they make a deal.

According to NBA insider Shams Charania of The Athletic and Stadium, the Nuggets are nearing a deal with the Washington Wizards. According to the report, Denver is sending Monte Morris and Will Barton to Washington in exchange for Kentavius Caldwell-Pope and Ish Smith.

Caldwell-Pope finished the season with the Wizards averaging 13.2 points, 3.4 rebounds and 1.9 assists per game. He started 77 games for the Wizards.

Smith is a journeyman who has played for a dozen different NBA teams. But he finished the 2021-22 season well, averaging more than five assists per game off the bench.

Monte Morris spent his entire five-year NBA career with the Nuggets. The 27-year-old point guard is having his best season, averaging 12.6 points, 3.0 rebounds and 4.4 assists per game.

Will Barton also had a good season, averaging 14.7 points, 4.8 rebounds and 3.9 assists per game in 71 starts as an offensive guard.

The reaction to the message about the deal is quite ambiguous. Some say Denver is stupid for this deal, while others think Centavius Caldwell-Pope is better than Morris and Barton.

Who do you think won this deal?

The Personal Income Tax World’s Reaction to the Difference between Urban...