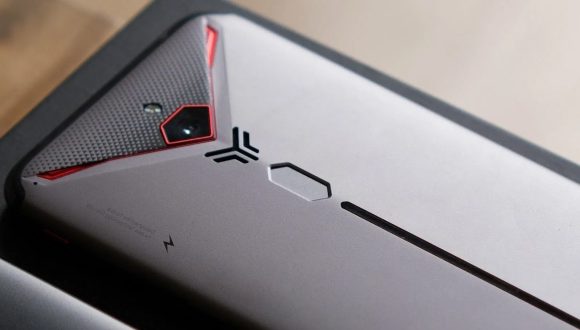 According to the new announcement by Nubia President Ni Fei, the highly anticipated game phone Nubia Red Magic 5G will be introduced at the Mobile World Congress (MWC) this month. The chairman also shared several posters that highlight the features of the upcoming smartphone.

We’ve heard news about a new Nubia gaming phone that will have a 144Hz refresh rate for a long time. It has been confirmed that the smartphone, which was decided to be released with the name Nubia Red Magic 5G, will be promoted in MWC 2020, which will be held in Barcelona, ​​Spain, in less than a month.

The Nubia Red Magic 5G will be the world’s first dedicated gaming smartphone with such a fast-replacing panel. It will also be the phone with the smoothest screen officially, as other brands offer a maximum of 120 Hz.

Approval of the new smartphone was shared by Ni Fei on the Chinese Social Media site Weibo. The chairman also shared several posters that point to the upcoming features of the phone. The poster showing the back of the phone shows that the Red Magic 5G has a vertical triple camera setup aligned to the center, while the brand’s ‘Red Magic’ label and the company logo are located in the same section.

In addition to its remarkable exterior design, Nubia Red Magic is expected to have powerful features. These include a Qualcomm Snapdragon 865 SoC with up to 16 GB of LPDDR5 RAM. However, although it is known that the phone will have a 64-megapixel Sony IMX686 main camera lens, there is no information yet about the features of the other two lenses.

Will come with cooling feature
There will be those who remember that Nubia is very popular due to the fact that it contains a cooling fan inside the Red Magic 3S device. Along with its new product, the company now brings cooling to fast charging technology. The content of the Red Magic 5G is expected to be an “air cooled fast charging solution” that will prevent the phone battery from heating up too quickly.

Let’s add that this new technology will also help extend the battery life of the smartphone. The eyes of technology lovers are in the new announcements to be made in the coming days. We will continue to share new news with you.

OPPO A55s 5G introduced! Here are the features and price