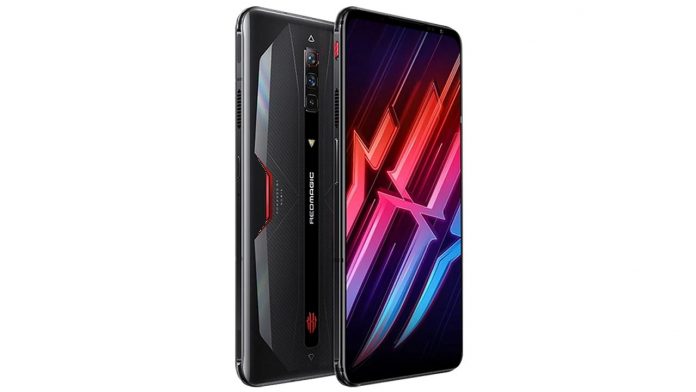 Nubia, which has become famous in the market with its player phones, introduced the new series Red Magic 6 in China, which will not fail with its features. The new series came with price tags ranging from 4.360 TL to 7.570 TL.

The Red Magic 6 series introduced by Nubia today is also a first. The phones in the new series are the first phones that the company released after the agreement with Tencent Games to offer a better gaming experience. Let’s see what Nuiba has to offer us in the new series.

Nubia Red Magic 6, the standard model of the series, carries a 6.8-inch Full HD + AMOLED display. This screen with a resolution of 2,400 x 1,080 and a refresh rate of 165 Hz promises a very smooth experience. The phone uses ICE 6.0 VC liquid cooling technology to stay cool in intensive use.

On the hardware side, we are greeted by Qualcomm’s Snapdragon 888 processor with 5G support. The phone, which includes the Adreno 660 graphics unit, guarantees that you will not have any problems today with its 12 GB LPDDR5 RAM. Finally, the phone hosts 256GB of UFS 3.1 storage.