Nubia announced the RedMagic 6S Pro model, which appeals to gamers due to its design and features.

Player phones continue to enter our lives. These devices, which appeal to gamers with their performance, design and other features, have attracted a lot of attention recently. This situation causes many companies to invest in these products.

Nubia, one of the first companies to produce player phones, has been in front of consumers with the RedMagic series for a while. The company, which is a sub-brand of Chinese technology giant ZTE, recently announced the RedMagic 6S Pro model. The phone, which attracts attention with its design and performance, has already faced intense interest from the players.

Nubia RedMagic 6S Pro, which is literally a flagship model, is powered by Qualcomm’s Snapdragon 888+ processor. This processor, obtained with 5 nm production technology, draws attention with its 840 MHz CPU frequency and Adreno 660 graphics processing unit. At the same time, up to 18GB of LPDDR5 RAM and up to 512GB of UFS 3.1 storage welcome us. 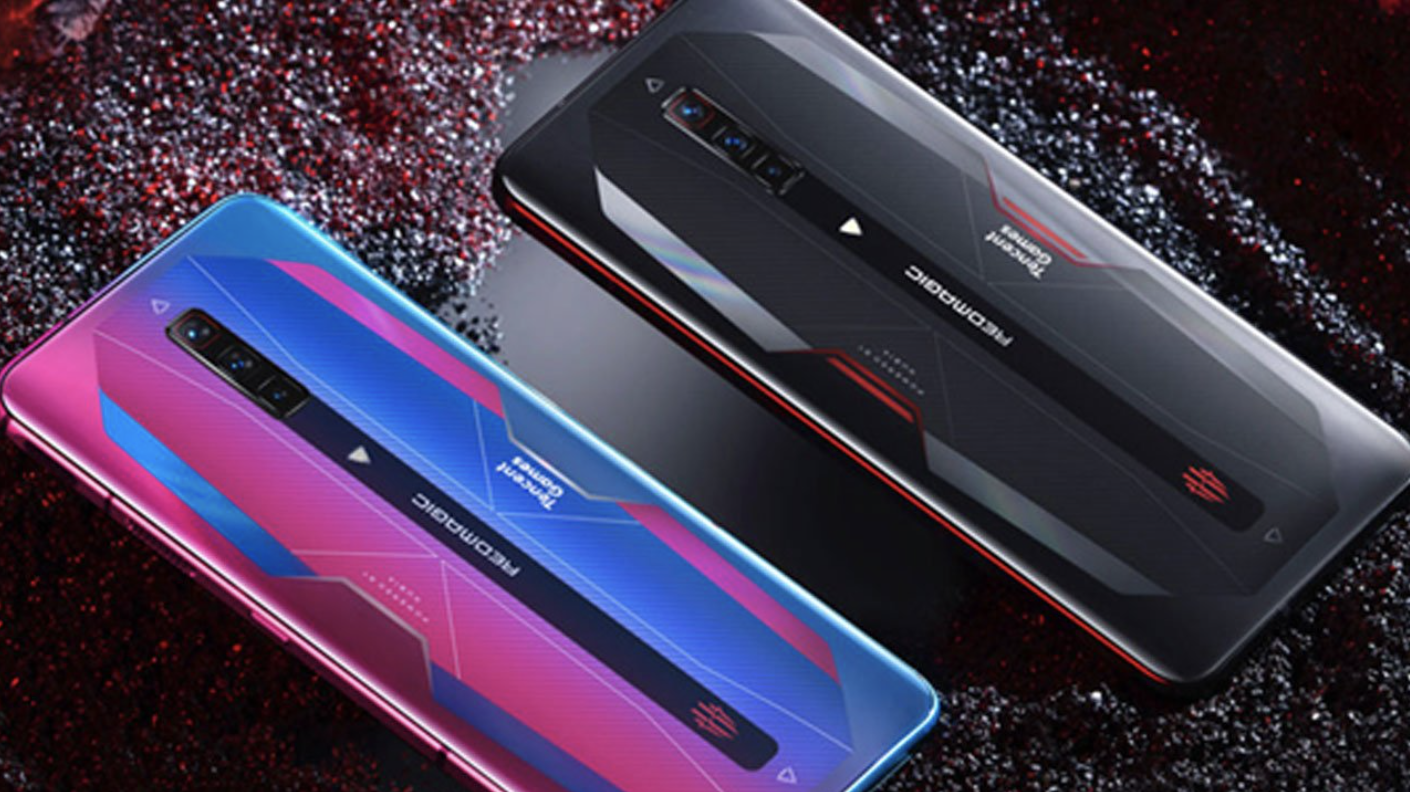 When we look at the screen side, the Nubia RedMagic 6S Pro, which comes with a 6.8-inch Full HD + AMOLED panel, has a refresh rate of 165Hz and a touch sampling rate of 720Hz. Nubia, which did not disappoint users about the camera, has done a careful study for users who care about mobile photography.

Positioning three cameras on the back, the company uses artificial intelligence technology to improve results. When we look more carefully, 64 Megapixel main camera, 8 Megapixel ultra wide angle camera and 2 Megapixel macro camera welcome us. On the front, an 8 Megapixel selfie camera welcomes us.

Coming with a 4,500 mAh battery, RedMagic 6S Pro also has 120W fast charging support. In this way, the charging time spent during or after the game is shortened. The phone, which comes out of the box with Android 11, uses RedMagic OS as the interface. The device, which draws attention in terms of design, comes in two different-looking models, transparent and standard.