This Thursday (18), Nubank announced a novelty for those who do not have a bank account or have the name “dirty in the square”. As of now, these audiences will be able to request a credit card, still in the testing phase, which allows them to add limits for making purchases in the modality, thus guaranteeing the possibility of building a financial history with the company.

Cristina Junqueira, co-founder of fintech, says that Brazil has more than 60 million people who fit the situations mentioned and explains that the proposal represents an incentive for inclusion. For example, according to a survey conducted by the company, 20% of Nubank’s customers had never had a credit card in their lives.

“For many Brazilians, this should be their first experience with a product similar to that of a conventional credit card, which allows purchases at any type of in-person or online establishment”, highlights the executive.

Making purchases in virtual and physical establishments, in addition to subscribing to online service subscriptions, are among the actions allowed by the product. To start using it, Nubank says, just transfer any amount to the digital account. Then, the amount automatically becomes the granted limit, which makes the card “a simple payment tool.”

Finally, unlike other prepaid solutions, what is deposited is kept until the payment of the invoice is made, and what is not consumed can be redeemed at any time.

“We want to give those customers who are not fully inserted in the financial system a chance to have a term payment experience with less risk of indebtedness”, adds Junqueira. 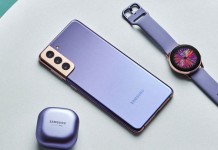 The Design Of The Samsung Galaxy S22 + Is Filtered. As Will Be? 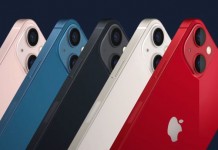 Do Not Use Safari On Your iPhone: A Bug Discovered To Collect Your Personal Data 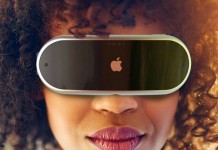 This Could Be The Price Of Apple’s Virtual Reality Headset