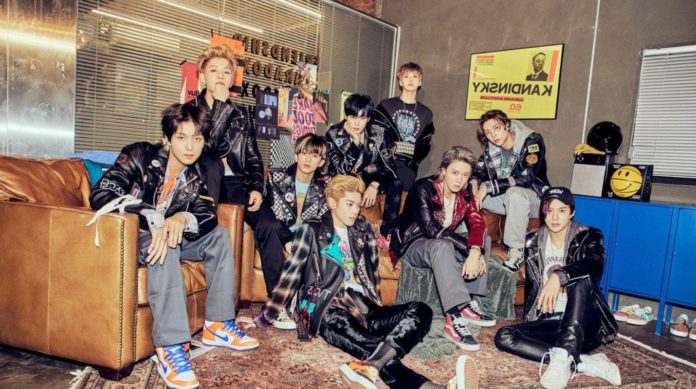 The fans were very confused.

NCT 127 is almost 2 weeks away from making his comeback with his album “Neo Zone”, so he has been revealing several group and individual teasers; However, the group’s latest posts on their Twitter account confused their fans, but it was all a cyber attack.

NCTzen believed that the boys shared some mysterious teaser in their posts, but discovered that a group of hackers decided to enter the boys’ account and publish very strange messages .

This alarmed the fans, who used the hashtag #NCTProtect to alert the company and fans that Twitter was hacked, at the beginning, there was a trend #NCTHack, because they believed it was part of the comeback.

In the end, everything resulted in a “friendly” hacking , by the company called OurMine , a group of hackers that is dedicated to checking the security of Twitter profiles and offering its services to protect the vulnerability of accounts.

NCTzen hopes that this will not happen again, as this type of advertising can be taken badly.

nct 127: help we're hacked
nctzens: haha this is such a fun concept idea

Khloe Kardashian: After betraying his BFF, Jordyn Woods goes to the...

V teaches ARMY how to express his emotions