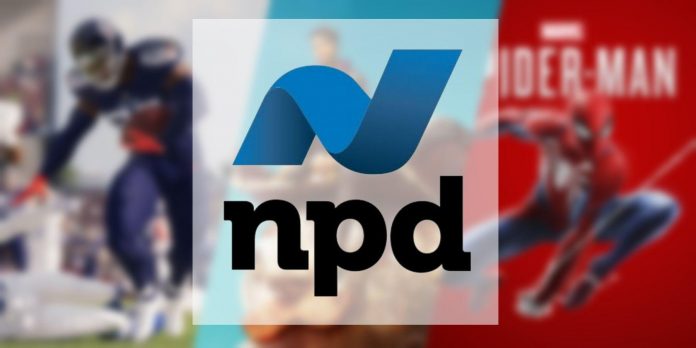 Sony and the newest Madden NFL game dominated last month, and the NPD Group officially released video game sales data for August. The market research company has become one of the best sources for tracking sales of both games and gaming equipment in the United States. NPD Group regularly publishes a monthly list of the best-selling games, as well as summary ratings of game sales throughout the year. Now, NPD’s Matt Piscatella’s latest report provides an inside look at game sales in August.

An extensive report published on Piscatella’s Twitter contains a lot of data on sales of games and hardware during August, with the PS5 leading the way. Piscatella reported that Sony’s PlayStation 5 became the top selling gaming equipment in the US in August, despite Sony’s announcement of a price increase for the PS5 at the end of the month. The report also confirms that the Nintendo Switch continued to lead among all consoles in hardware sales during the year. Notably, both the Xbox Series X and PS5 reportedly experienced “double-digit percentage growth” in sales compared to last year’s figures.

The top 20 for August showed many other interesting details about the sales of both old and new games. In addition to the previously mentioned Madden NFL 23 and Saints Row, Soul Hackers 2 from ATLUS was the only new game to hit the monthly top 20 and ranked 15th. Several old games also continue to hold strong positions in the monthly ranking, and Mario Kart 8 and Minecraft finished just outside the top five. Nintendo was the most represented publisher in the August ranking: five games entered the top 20 for August.

The latest NPD Group rating came at a time when the gaming world is preparing for busy holiday seasons. During the last few months of 2022, several major multiplatform games are planned to be released, including Overwatch 2 and Call of Duty: Modern Warfare 2. Sony and Nintendo will also present major exclusives for consoles at the end of the year: Sony God of War Ragnarok and Nintendo will release new Pokemon and Bayonetta games. Fans on every console will hope to have plenty of supplies by the end of the year.