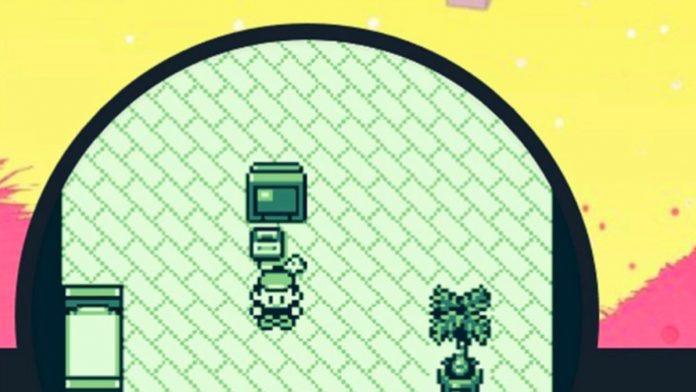 All Twitter can pass the 1996 Pokémon Red through a user’s avatar that is updated every 15 seconds with the most voted order.

Let Game Freak make way. Seeing is believing. This 2021 starts stomping with things as surprising off the screen (Filomena) as on it. Because Constatin Liétard, a programmer at Gameloft Montreal, has invented one of those things that we didn’t know we needed, but now we can’t live without. Liétard has made it possible for us to play Pokémon Red … from a Twitter avatar!

Specifically, it is Liétard’s own avatar, which acts as the screen and is updated every few seconds with the movement chosen by the majority of tweeters. To participate in this community adventure, it is enough to respond to the message that the programmer has posted on his Twitter profile (@screenshakes). But of course, you have to respond by saying one of the six buttons that the Game Boy had, or it is the same, the six orders that could be given in Pokémon Red in 1996. That is: Up, Down, Left, Right, A , B, Start and Select. The option that is repeated the most in the answers is automatically sent to the game and after a few seconds, Liétard’s profile is updated with a new and pixelated 400×400 image in which the character of her avatar moves and acts accordingly.

It will not be easy, as there are many people joking and putting a random command, but if we see Twitter passing Pokémon Red, we will have seen everything. At the moment there is even a Discord channel created by the author so that the most devout people can agree and coordinate to move forward. Liétard has the deference to save our progress every night, so we will see how long it takes for users of the social network to get all eight medals and win the Pokémon League. Ash Ketchum’s journey started on January 8, 2021, will it end before the end of the year?

See Also
Pokémon Red is being played via a Twitter avatar!