Home Entertainment Now what did they do? Life is Strange receives review bombing by... 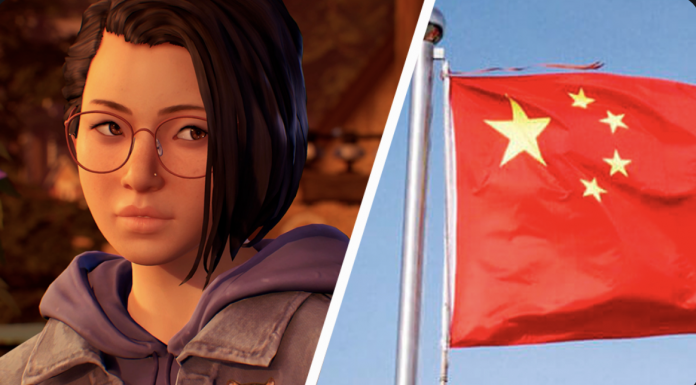 Review bombing strikes again
Review bombing is a practice that has become very popular with sites that allow ordinary players to share their opinions. Although this can be very beneficial, because it allows to know the opinion of other consumers, there are those who use the tool to disqualify a game for factors unrelated to its quality. As is the case with what is happening with Life is Strange: True Colors.

Titles like The Last of Us Part II and Psychonauts 2 have suffered from this practice. TLOU due to the situation of Abby and Joel, and Tim Schafer’s game due to not being playable in Russian and is part of the Game Pass catalog. In the case of Life is Strange: True Colors, the reason for the review bombing has to do with geopolitical issues.

The reason for the attacks on Life is Strange

A few days ago, Life is Strange: True Colors arrived on consoles and PC. The latest installment of the LiS saga puts us in the shoes of Alex Chen, a young woman of Chinese descent, who has the power of empathy. Alex must use these powers to uncover the truth behind the mysterious death of her brother.

Although critics have given it good reviews, some users are giving it terrible ratings on Steam. The reason behind these is that the game includes a Tibetan flag. This flag is banned in China as its government does not consider Tibet to be a foreign nation.

The PC Gamer site collected and translated some of these reviews. Although they indicate that the user rating for Life is Strange is still positive, most of the negative comments come from Chinese player accounts. One of the critics says: “The game contains elements of Tibetan independence, which implies that there was a separation from China.” 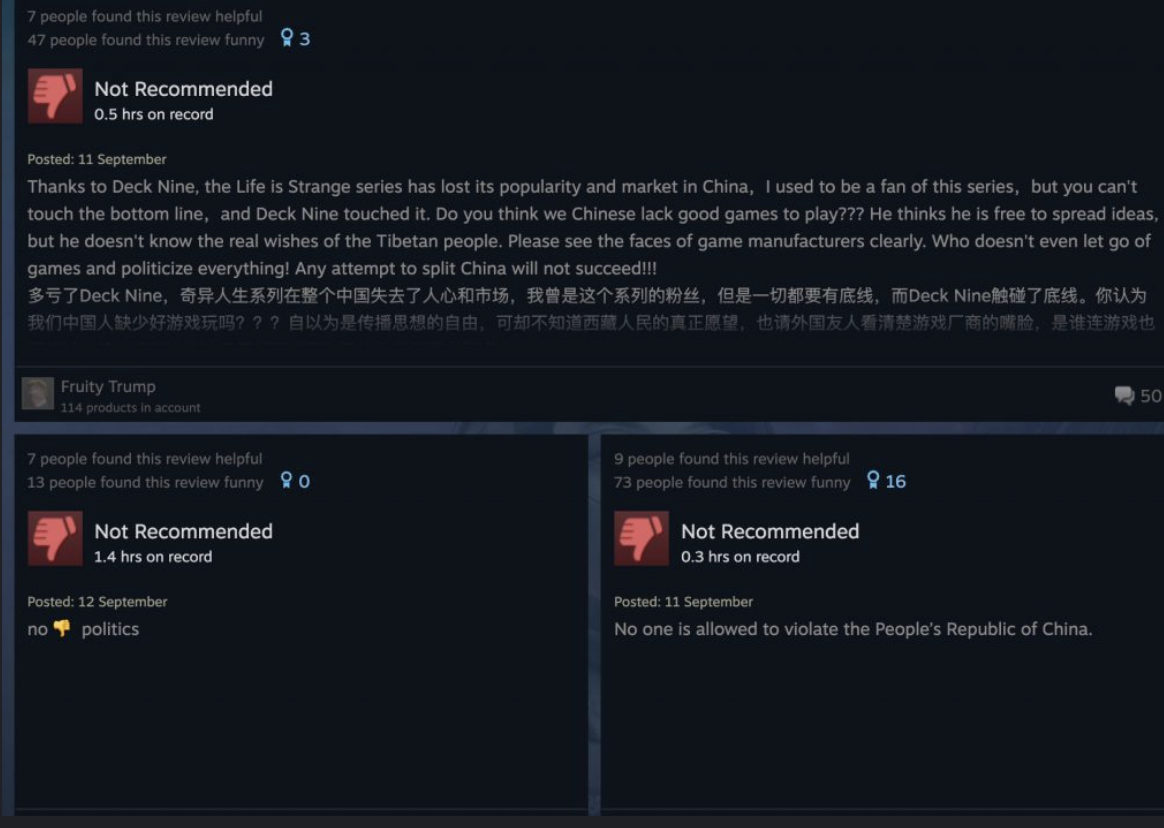 Another critic feels more resentful for Life is Strange and apparent hatred for Tibet: ‘Taiwan, Hong Kong, Macao and Tibet have been Chinese territories since ancient times. No matter what they think, they will eventually return to mother earth. I suggest you read more books, stop being stupid, and find a job. Taiwan, Hong Kong, Macao and Tibet are part of China forever. ‘

Perhaps this affects the total sales of Life is Strange, since the Chinese market is one of the largest in terms of video game consumption. At the moment the developers of the title have not commented anything about the review bombing or the inclusion of the flag of Tibet. We may have more information on this controversy soon.

What Makes Esha Scott from Under Deck Down Under a Great...

Nobody 2: Script For The Film’s Sequel Is Already In Development