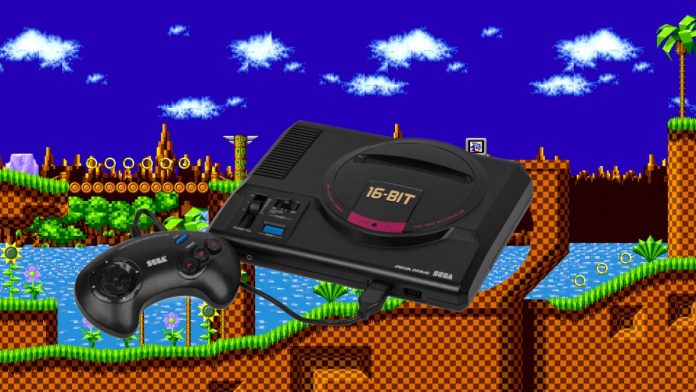 The volume has been self-published and tells from a personal point of view what this classic 16-bit console meant for the author.

New book dedicated to Mega Drive, although this time from a slightly different perspective. Javier Caro, editor of La Batidora Cultural and CulturPlaza, is the author of this work, who seeks a more intimate point of view on SEGA’s 16 bits, as can be seen in the synopsis of the book. MEGA Drive The Real Brain of the Beast – My Console Story is available through Amazon. It has 74 pages and it is a self-published volume.

“This is the history of Mega Drive, a different game console, but it is not the typical story that you have been told a thousand times. You will not find that here,” he promises. According to the official description, “this is the history of the console since The eyes of someone who had it in their childhood, someone who sublimated with the VHS of the magazines, who argued with their friends about which was better, if Mega Drive or Super Nintendo. Of someone who freaked out at arcades with Street Fighter II, and that he spent hours in front of his tube TV playing Sonic. Someone who could not believe the colors that were seen on the Game Gear, and that the Game Boy sold more. ”

Memories from the past

Caro remembers that he dreamed of buying a 32X and a MegaCD to enjoy the games that came out in Hobby Consolas. He keeps “like a treasure” games like Eternal Champions, Aladdin, Super Street Fighter II or World Cup ’94. “It is the story of a console attached to an era, and to the youth of a generation without Internet, or mobile phones. Where magazines and VHS were everything. In short, the memories shared by so many boys and girls who grew up in the 90s pressing the buttons on their controls ”.

MEGA Drive The real brain of the beast: my history with the console is available for 5.20 euros in a softcover edition.