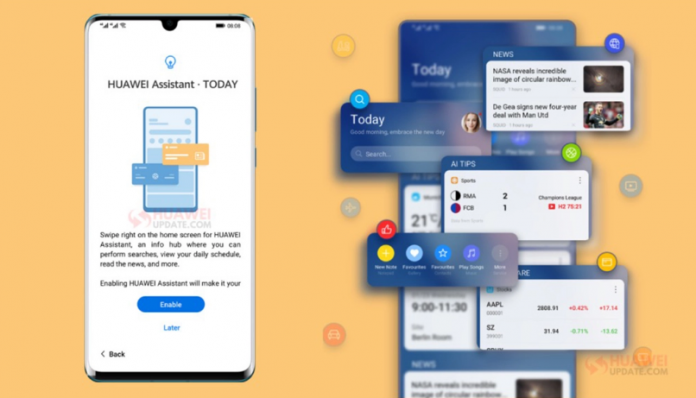 The use of digital assistants is becoming more common every day. In a market dominated by Siri, Google Assistant and Alexa, major manufacturers like Samsung are also trying to find a place for themselves with products like Bixby. Unfortunately, the biggest drawback of these voice assistants is the languages they support. For example, there is no support for the Turkish language in any other version, except for the Apple and Google assistant. But Huawei is changing that.

Huawei Turkey has brought good news! Turkish language support on the way
Huawei unveiled its new products, recently introduced in China, in Turkey at an event held in Istanbul today. Many devices that have won consumer recognition, such as the Huawei Mate 50 and Nova 10 series, have officially arrived in our country. However, this was not the only surprise of the company.

Huawei’s Public Relations and Corporate Communications Manager in Turkey, Kaan Arli, reported good news to users in our country and said that they have started working on Turkish language support for their voice assistants. Stating that it may take some time, Arly said that despite this, it will definitely be done.

Byte Will Distribute $ 250,000 to Manufacturers Under the First Partnership...