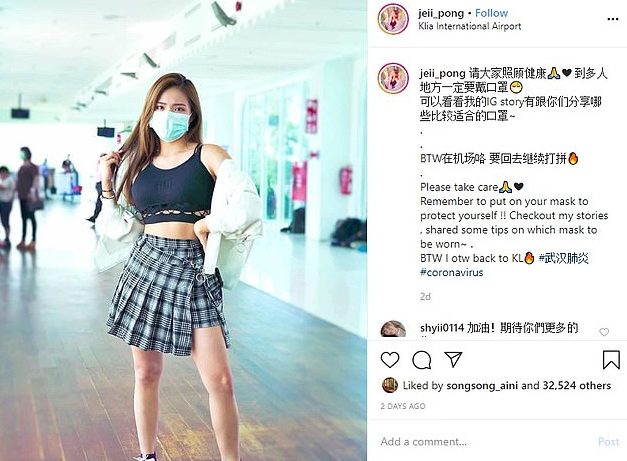 The Corona virus began to affect not only life, but also the Internet. Many news, information and conspiracy shares were already made about the epidemic. Now, especially in Asia, Corona virus Instagram influencers have appeared.

As the Corona virus spreads around the world, the anxiety caused by the deadly disease manifests itself in social media. While it is possible to come across all kinds of news and content about the virus, on the other hand, influencers try to go viral with their posts on social media. Corona virus stream began to show itself on Instagram.

The shares of users called “Corona virus Instagram influencers” have the same features as other famous phenomena. The posts made by Corona virus influencers are similar to those of other influencers; The difference is that the new trend has a Corona virus theme. A wide variety of posts are made on Instagram under the coronavirus tag.

Conspiracy theories and misinformation about the Corona Virus are shared abundantly on all social media platforms. On the other hand, influencers, especially in Asian countries, use masks, which are increasing day by day due to the epidemic, as accessories. Although the World Health Organization (WHO) declares the epidemic as an international emergency, influencers are not afraid to take photos with Corona virus themes.

Some expressed their confidence in trying to provide useful information to people alongside their photos, while others expressed China’s confidence that it would do whatever it needed to stop the spread of the disease. As you can imagine, the number of influencers, whose sole purpose is to receive appreciation, is also not small.

BTS dedicates a special message to their fans