Home Entertainment Now Ant-Man has officially answered the question “Why didn’t you take off... 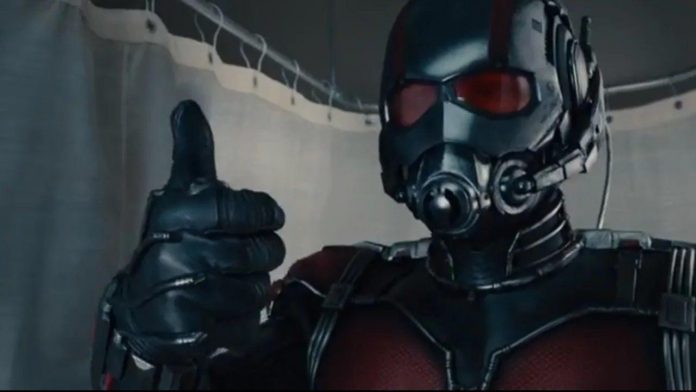 Scott Lang, better known by his superhero pseudonym Ant-Man, has published an official response to a topic that has proven controversial in the Marvel cinematic universe: why didn’t he just take off on Thanos’ ass and expand to kill him?

The Disney Wish cruise line will soon sail for the first time and includes (along with the “Star Wars” section, where a $5,000 cocktail is sold) a Marvel-style dinner called Avengers: Quantum Encounter. Ant-Man (played by Paul Rudd) and Wasp (played by Evangeline Lilly) appear in the opening video to greet fans, in which Rudd gives a long-awaited response from his character.

“Before we get started, let me address the elephant in the room,” Rudd said in a video posted by Culture Crave on Twitter (below). “I’ve heard a lot of talk about why I didn’t shrink, go in and kill Thanos in a really creative way. Firstly, it’s rude. Secondly, it is much more complicated. explain…”

It is at this point that Rudd is interrupted by Lilly, who is moving things forward quickly, but perhaps the first answer is enough to explain.

The last time fans saw Ant-Man in action was back in “Avengers: Finale,” where the microscopic hero remained out of sight until “Ant-Man and the Wasp: Quantum Mania,” which will premiere on February 17 next year. However, the MCU as a whole has not slowed down: Moon Knight recently ended on Disney+, the Miss Marvel series is currently in full swing, and Thor: Love and Thunder is just around the corner.