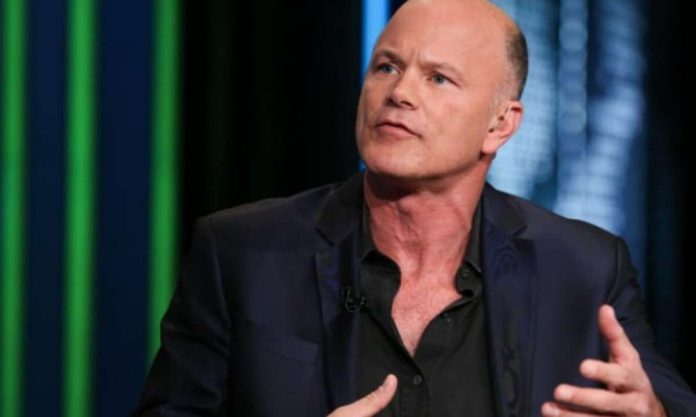 Galaxy Digital CEO and Bitcoin bull Mike Novogratz made some comments on why young people bought Bitcoin in a program he attended. According to Novogratz, this is because cryptocurrency is the only way to avoid debt and financial problems created by central banks and governments.

Bitcoin seen as a solution to financial problems

The Bitcoin bull recently mentioned that it has become increasingly difficult to deal with financial problems such as high debt created by central banks and governments. Stating that the Y and Z generations are also aware of this situation, Novogratz said that young people are turning to Bitcoin. The CEO said he believes that Bitcoin, which is increasingly preferred in solving growing debts, will not be a risky asset.

Saying that BTC will continue to be seen as risky in the short term, Mike Novogratz stated that in the long term, BTC will not be risky as the adoption rate increases and more people join the cryptocurrency world.

“The increasing adoption of Bitcoin by many people should not be ignored. I’m still surprised that institutional investors are lining up and wanting to add Bitcoin to their portfolio.

In the comments under the video shared on Twitter, there are those who participate in Novogratz, as well as those who describe crypto money as scam. One user said, “It’s not just teenagers, I’m 56 years old, but I’m buying Bitcoins.” said.