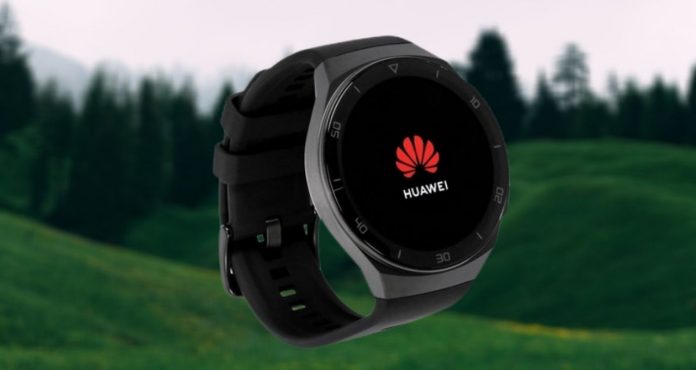 Huawei Nova Watch will be based on HarmonyOS

The only detail known and sure about the smart watch series, which is expected to be introduced earlier this year, is that it will have the “HarmonyOS operating system”. The Nova Watch nomenclature appeared in an official registration document received by the company. As you know, Huawei has a series of smartphones named ‘Nova’. Aiming to follow in the footsteps of these phones, Huawei’s new moves attract attention. 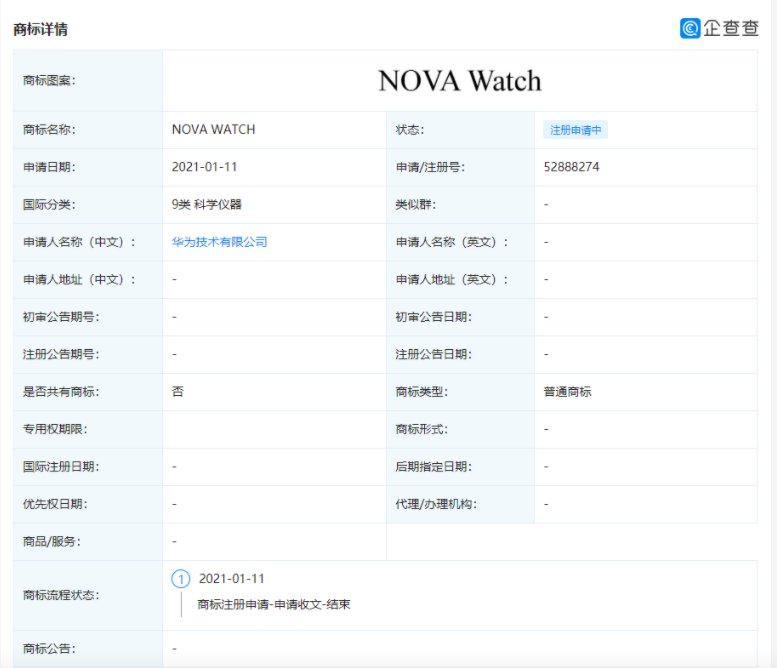 Huawei has attracted attention with its sweet smart watch model for children. The China-based technology company, which has signed many models such as Huawei Band, Watch GT and Watch Fit, wants to diversify this series.

It is a visual representation.