Home Crypto Notorious Analyst With His Forecasts Expects Explosion In These 2 Altcoins! 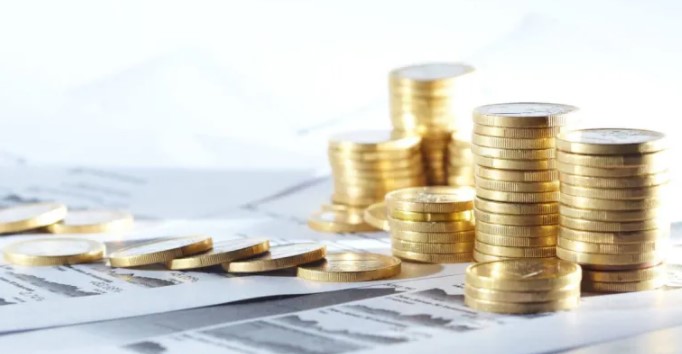 Cryptocurrency analyst Michaël van de Poppe, who is famous for his predictions, shares that he expects a rise in Bitcoin after critical resistances, an explosion in Chainlink (LINK) and low-value altcoin Verasity (VRA). Here are the technical levels…

Bitcoin managed to hold $47,800 after the dip where the other side of the range was tested. The breakout has occurred and it is now aiming the next resistances at $51,600 and $53,600. Altcoins are also following.

According to Van de Poppe’s chart, a corrective move below $50,000 will allow Bitcoin to retest an important support level and potentially create a local bottom. Next up is Chainlink, the decentralized oracle network, which Van de Poppe says is likely building a bottom against Bitcoin (LINK/BTC). The analyst begins with:

Looking at Van de Poppe’s chart, he expects LINK/BTC to surge from support at 0.0004 BTC ($20.28) to around 0.0008 BTC ($40.56), which indicates a potential upside of around 100%. The crypto analyst is also keeping a close eye on Verasity, the decentralized next-generation video-sharing blockchain network that provides video player technology to major publishers and game developers worldwide.

Van de Poppe, whose analysis we shared as Somanews, says that before Verasity fires the next leg, the Bitcoin pair (VRA/BTC) corrected to create a double bottom formation at 0.0000007 BTC ($0.035):

Exactly $26 Billion Staked From This Altcoin!