Home Tech Nothing’s first product will be available next summer 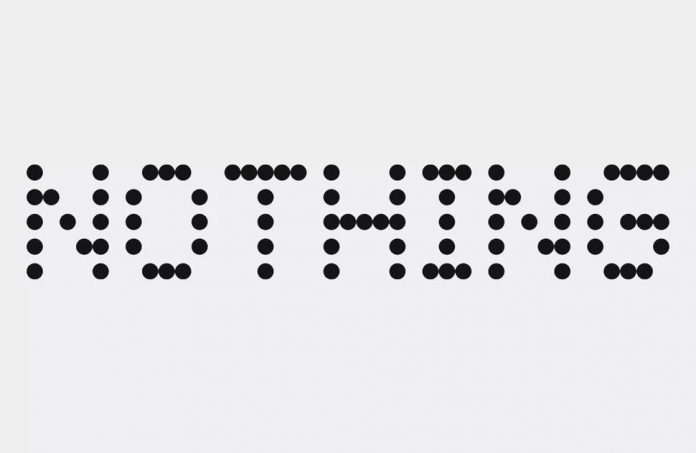 OnePlus co-founder Carl Pei’s new venture Nothing was recently announced. According to Bloomberg’s report, the company’s first product will be the wireless headset to be released this summer. Nothing will then bring its other products to users.

Speaking to Bloomberg, Pei also gave information about Nothing’s product strategy. The company aims to build an ecosystem of devices that can all be interconnected over time. It was also announced that Alphabet’s investment company GV has also made an investment of $ 15 million in Nothing a while ago.

Important competitors await Nothing in the wireless headphone market. Brands such as Apple, Samsung and Sony stand out in this group. Among Nothing’s competitors will be Carl Pei’s former company OnePlus. OnePlus introduced the first fully wireless headset OnePlus Buds last year. Pei said goodbye to the company in late 2020.

The official announcement for Nothing was made recently. The initiative is described as a “London based consumer electronics company”. Nothing’s investors include iPod inventor Tony Fadell, Twitch founder Kevin Lin, Reddit CEO Steve Huffman and YouTuber Casey Neistat.

See Also
Arguably The Weirdest Application Developed For Android: Nothing

Cinemas in China to relaunch Avengers, Interstellar and Avatar