Home Entertainment Nothing will Launch Its First Phone on July 12: Here’s What We... 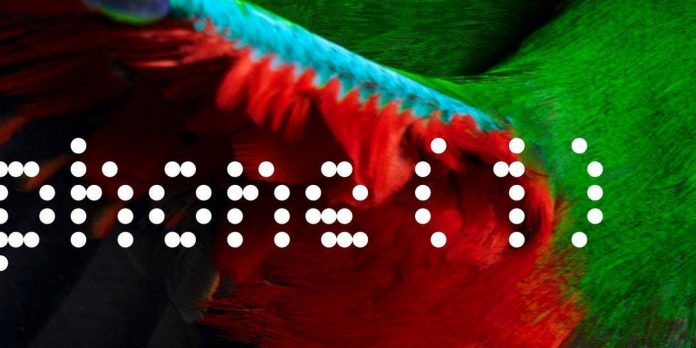 Tech startup Nothing has confirmed the official launch date of its first smartphone. Nothing is a new consumer electronics brand launched in 2020 by OnePlus co—founder Carl Pey. The company started by releasing a pair of TWS headphones last year before announcing plans to release its first smartphone. However, little has been officially confirmed about the upcoming Nothing(1) phone, except that it will run on the Android-based Nothing operating system.

Despite the fact that smartphone sales have grown exponentially over the past decade, the choice in the premium segment of the market is still limited to a few brands, such as Apple, Samsung and OnePlus. Since LG and HTC no longer produce smartphones, and Sony is significantly reducing its presence in the market, smartphone buyers often complain about the lack of choice, especially in the premium segment. However, with the release of Nothing this year, many expect more choice and, with luck, perhaps better prices for flagship phones.

According to the Nothing account on Twitter, the Nothing (1) phone will be launched on July 12 at 16:00. UK time (11:00 am ET). The company will present the device in London at an event called “Return to Instinct”, which will also be broadcast live on the official website of the company Nothing.tech. The company has also set up a notification option that allows users to subscribe to an email newsletter to receive notifications about the start of the event. The company calls the phone (1) its most important product, but otherwise it has played its cards close to its chest, so far revealing very little about it.

Unlearn. Cancel. Starting from the phone (1).

Nothing Phone (1) Hardware and Software

Apart from the Nothing(1) phone running the Android-based Nothing OS, the only other information the company has confirmed is that it will run on a Qualcomm processor. Nothing also claimed that the phone would offer a relatively clean, fast and smooth experience that would be “uniquely Nothing”. O2 will become the exclusive network partner of Nothing in the UK, and Telekom Deutschland will become the sole operator of the device in Germany. In India, the phone will be sold unlocked through the online store Flipkart. There is currently no confirmation whether the Nothing(1) phone will be released in the US.

The Nothing(1) phone is expected to come with premium hardware, but nothing is said about what to expect. Internet speculation suggests that the Qualcomm 8+ Gen 1 SoC can power the Nothing(1) phone, but there is no official confirmation from the company itself. There are also rumors that the phone can use Sony IMX sensors for both the main and the selfie camera, but again, so far this is only speculation. Recently, nothing has become one of the most publicized consumer technology startups, even with a single product on the market. With the launch of its first smartphone, it will become clear whether the hype around Nothing is worth it or not.