Home Tech Nothing, which received an investment fund, shook hands with Qualcomm! 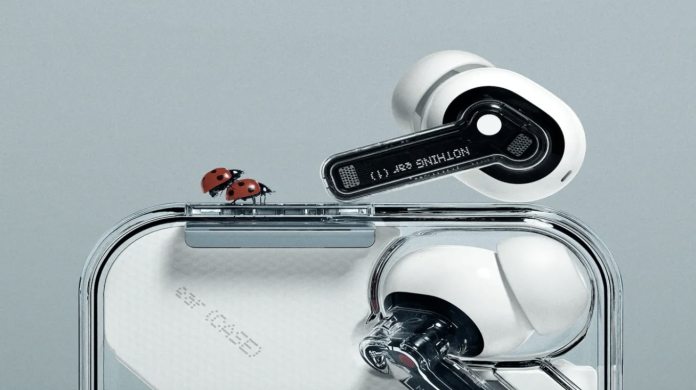 Nothing has recently received a large amount of mutual funds. In this process, it cooperated with Qualcomm.

Nothing unveiled its first product, Ear 1, on July 31. Following that, today it announced a new ‘Series A Extension’ worth $50 million. It has increased its total money fund to date to 74 million dollars.

Not long after, Nothing announced a $1.5 million equity round aimed at tapping into OnePlus’ long-developed sense of community. At this point, Series A has a number of private investors such as GV, Tony Fadell, Casey Neistat, Kevin Lin and Steve Hurman, though their names were not disclosed at this stage.

Nothing will use the new fund for R&D

The new fund, Nothing, will be used for R&D (Research and Development) in preparation for entering new product categories as part of the brand’s ecosystem. “We have a lot of products in development,” Carl Pei said earlier this year. he said. 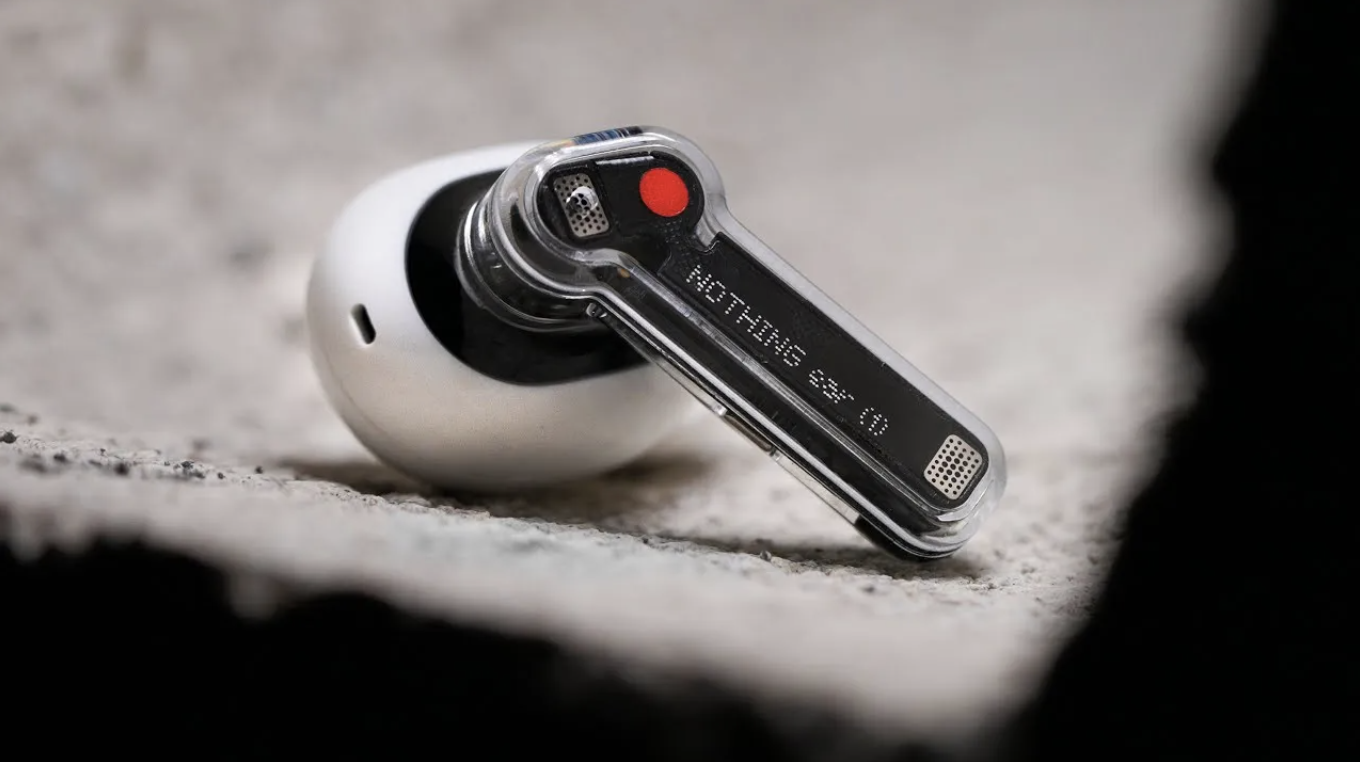 Another piece of information that emerged was the collaboration with Qualcomm. Pei made the following statements about the situation in a broadcast:

“A seamless connection is crucial to achieving our vision of a barrier-free future between people and technology. We look forward to working with Qualcomm Technologies and our strategic investors to help Nothing reach its next stage of growth.”

Nothing recently announced that its headphones have sold over 100,000 units. Although the company does not provide much information on the subject, it has been hinting at additional products for a long time.

Qualcomm’s Snapdragon series is used in a wide range of products, from wearables to laptops. Still, smartphones were the heart of the company.

What do you guys think about Nothing? Don’t forget to mention your ideas in the comments section!

Firefox 89 Comes With A New Design