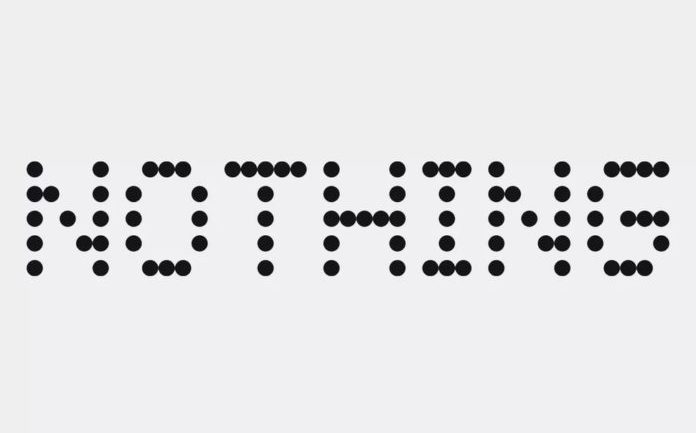 Carl Pei, one of the founders of OnePlus, finally announced his new initiative, which he signaled for a while. Pei’s new company is called Nothing (Nothing). The founder of OnePlus stated that, with this name, they do not want technology to interfere with human life as if it is almost invisible and stand out.

Pei used the following statements in his statement: “The best part of technology is that it is natural and can be used intuitively. A sufficiently advanced technology will blend into the background and appear to be ‘nothing’. ”

It is difficult to say what kind of products this statement indicates. However, it would not be wrong to say that Pei is talking about easy-to-use and uncomplicated devices.

It is also unclear in which categories Nothing will offer products. However, the focus will be on smart products. This suggests that the company will not produce products such as smartphones or TVs.

Carl Pei talked about his sound and music products in an earlier interview. So it wouldn’t come as a surprise that Nothing puts out headphones or speakers. However, it is known that the company will sell the device. Speaking to The Verge site, Pei expressed that they want to make money from both hardware and software.

The first Nothing branded products will hit the shelves in the first half of 2021. Therefore, it will not be a surprise to encounter information about these products in the upcoming period.