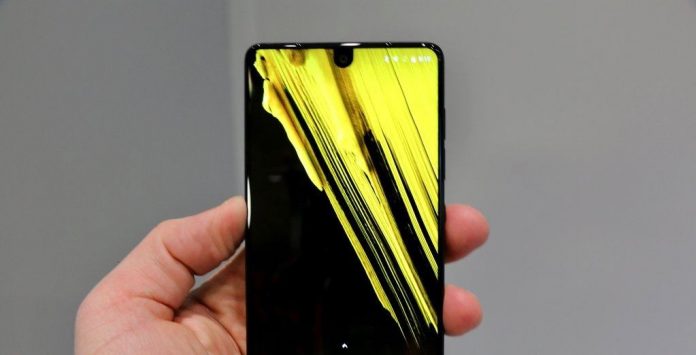 Carl Pei, founder of OnePlus, announced his new venture, called Nothing, late last month. It was also announced that the company’s first product would be a fully wireless headset. The last step taken by Carl Pei, who wants to establish an ecosystem of connected devices in the long term, is remarkable. Essential, the smartphone company founded by Andy Rubin, one of the fathers of Android, was acquired by Nothing.

Similarly, Essential started out with the goal of creating a device ecosystem. Therefore, it can be said that there is a common goal with Nothing. According to the records reached by 9to5Google, Essential’s intellectual property and brand assets were transferred to Nothing.

It is seen that the application for the transfer in question was made on November 1, 2020 and the process was completed on January 6, 2021. Among the elements transferred are registered brands, logos and the Essential brand.

Although the Essential PH1 was not a successful product, the company had increased its market value to over $ 1 billion before selling a single device. Although Essential planned to release different phones, it also suspended those plans after a while. The events of Andy Rubin’s Google era also affected the progress of Essential.

It is not difficult to guess how Essential technology will be utilized within Nothing. It will not be a surprise to see the traces of Essential’s patents on Nothing’s smartphones.