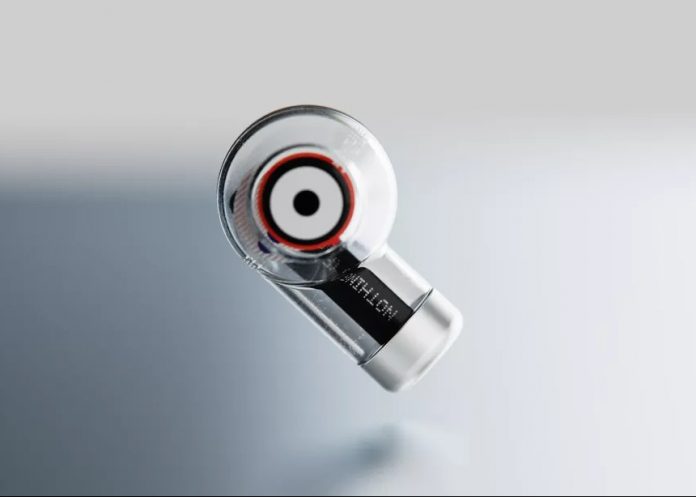 Nothing, the new technology company of OnePlus founder Carl Pei, unveiled the wireless headphone design called Concept 1. Concept 1 is a kind of gallery displaying the design elements that the company will use in the headphones to be released in the upcoming period. These include wireless headphones that Nothing will launch next summer. Concept 1 was created by Nothing’s lead designer, Tom Howard.

It should be noted that Concept 1 will not be released by Nothing. It remains unclear whether the headset is even a physical device. The statement sent by Nothing to The Verge website regarding the issue includes the following statements: “The first headset we will launch will be similar to Concept 1. However, the final product that will emerge will not be exactly the same as Concept 1. ”

According to the information provided by Nothing, three elements stand out in Concept 1 design: Being weightless, being effortless and being timeless. Here the question arises as to why Nothing chose to make such an announcement when the summer months were short.

Nothing states that it gives concrete clues about the design of the wireless headset, the first product it will launch with Concept 1. Stating that it does not use “unnecessary branding” and emphasizes that a transparent design is preferred, the company explained that the design will look like a “grandmother pipe” in general terms.

Update to end the era of ‘sending emails by mistake’ for...

Riverdale: learn all about the season 5 premiere