Nothing, a new venture by former OnePlus director Carl Pei, plans to launch a pair of wireless headsets by mid-year and has financial support from Google.

In an interview with Bloomberg, Pei revealed that the phone will be the first product, but the brand is building an “ecosystem of smart devices”. He says that the releases will not be restricted to the audio category only, as the rumors said. “We will start with simpler products, wireless headsets. We will have several products throughout the year and, eventually, we want to build them so that these devices talk to each other.” Product design and details have not yet been released.

Two weeks ago, the founder of OnePlus launched the electronic startup Nothing and has already received support from GV, formerly Google Ventures, which invested $ 15 million in the idea. The figure led the company’s last investment round, according to a statement released by the company on Tuesday.

“Carl Pei is an experienced entrepreneur with experience in marketing, hardware and distribution who is instrumental in bringing new devices to market,” says Tom Hulme, General Partner at GV. “His vision for smart devices is compelling and we have great confidence that, with Carl’s global mindset, the Nothing team will have a significant impact on the consumer technology market.”

GV is the investment arm of Alphabet, Google’s venture capital unit, which has already invested in companies like Uber and Slack. In addition to it, Nothing’s list of sponsors includes Reddit CEO and co-founder Steve Huffman, Twitch co-founder Kevin Lin, and Web Summit founder Paddy Cosgrave. 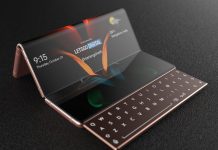 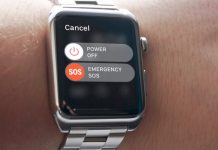 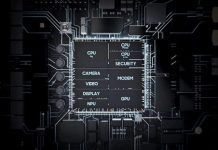