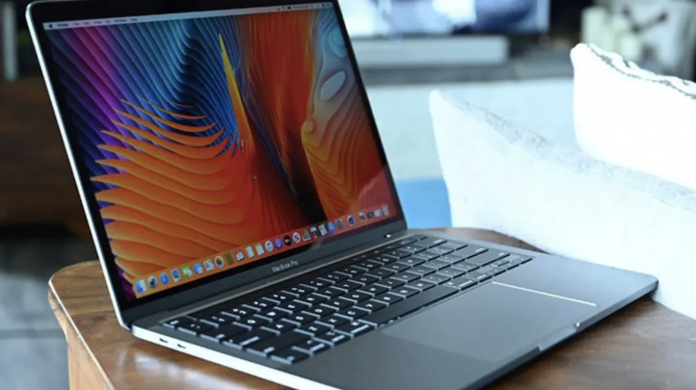 Are users considering switching to the MacBook Pro model with the M1X processor, which is expected to be introduced at the Unleashed event?

Last year, Apple made an important decision for its own history and switched to the Silicon M1 processor. It started using this ARM-based processor in MacBook Air, MacBook Pro, Mac Mini, iMac and iPad Pro. An updated version of the M1 is also on the way, the M1X. It is estimated that the first Macs powered by the M1X will be introduced at Apple’s Unleashed event, which will be held online on October 18.

Wedbush analyst Daniel Ives has already revealed what MacBook owners think about the new model. He stated that more than 30 percent of users want to switch to the MacBook Pro model with the M1X processor. Saying that the Mac mini will also be updated, Ives claimed that the new version will support 16 or 32 graphics cores and up to 64 GB of RAM. 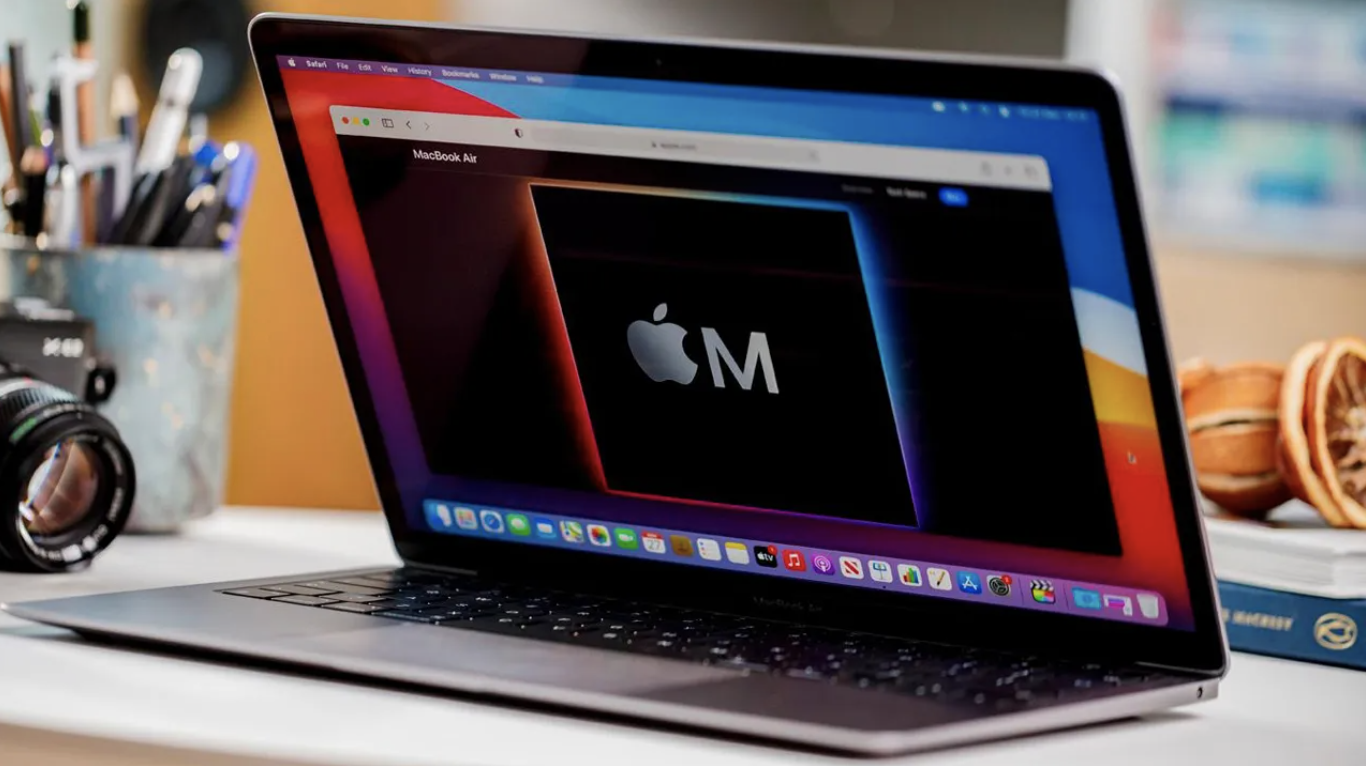 Daniel Ives said that the MacBook Pro with the M1X processor, which is expected to be introduced at the Unleashed event, will come in two different versions, 14 and 16 inches. Noting that this device will be the most striking product of the event, he listed his other predictions as follows:

The new MacBook Pros are expected to feature a mini LED display, an HDMI port, and MagSafe support for charging.

Apple is expected to introduce the next-generation iMac and MacBook Air models, in addition to the MacBook Pro and Mac Mini, at its Unleashed event. In addition, while talking about the release date of the macOS 12 Monterey operating system, which has been in beta for a long time; It is said that the highly anticipated AirPods 3 will also appear.

What do you expect from the Apple event? You can write your comments in the field below.

The End of Game of Thrones reduced HBO views