Home Tech Notepad, Paint and WordPad Can Be Removed in Future Versions of Windows... 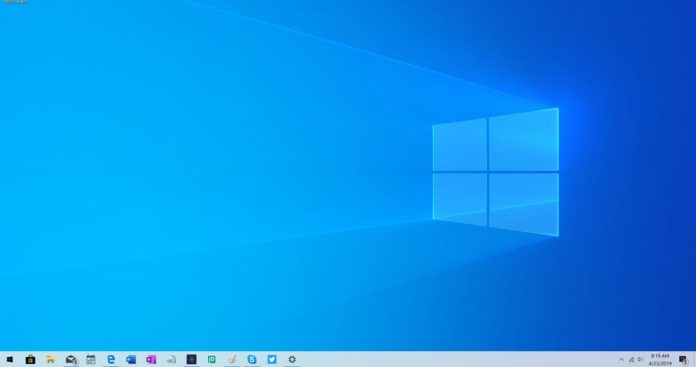 With the update to Windows 10 Insider 19551, Notepad, Paint and WordPad, which are indispensable for the Windows operating system, were among the optional features. Programs can be removed if desired in future versions of Windows 10.

Screenshot showing Notepad, Paint and WordPad can be removed
As you can see above, Notepad, Paint and WordPad are located in the ‘Optional features’ section of the operating system in Windows 10 Insider 19551. In other words, three programs that challenge the years will become optional features in the Windows 2004 (20H1) update, which will be released in the spring and can be removed.

You are prompted to restart Windows while uninstalling the programs. After Windows restarts, the programs are completely removed and you are not asked if you want to reinstall them.

Programs will remain mandatory for a while. However, considering that they take up too little space on the computer and are good alternatives, there is no problem in having a little more with us.

What’s the Difference Between Fiber, ADSL, VDSL Modem and Internet?