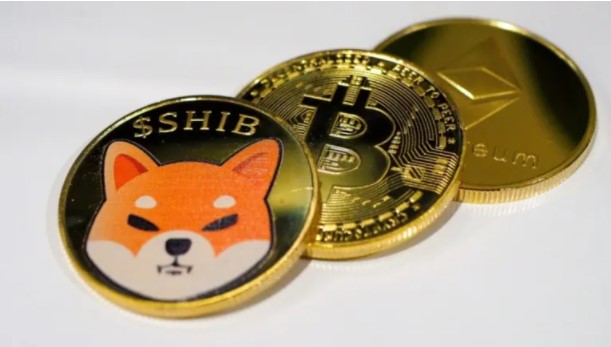 Cryptocurrencies such as Bitcoin (BTC), Ethereum (ETH) and Shiba Inu (SHIB) can experience price changes as a result of some developments on a global scale. So, what are the dates that may affect cryptocurrencies in the near future?

Discussions between crypto firms and the US government over how sanctions against Russia should be enforced seemed to have dragged on and caught the attention of the White House. US President Joe Biden will sign an executive order this week outlining the US government’s strategy on cryptocurrencies, ending a two-week stalemate since the US began imposing sanctions against Russia, according to a report by Bloomberg on Monday. .

While the White House claims there is no such thing, the Executive Order is expected to comprehensively address the regulatory, economic, and national security challenges posed by cryptoassets and require federal agencies to submit their reports before the end of the second half of 2022. The decision is expected to be announced this week.

“There are events that haven’t happened yet, and we don’t know what the real impact will be on the US economy,” Powell told the House Financial Services Committee during a monetary policy session overshadowed by the conflict in Europe. But right now, he said, the Fed is moving largely to raising the target rate to rein in the highest inflation since the 1980s. The decisions of the US Federal Reserve often lead to sudden price changes in cryptocurrencies. For this reason, investors may want to take note of the date of March 15-16, when the meeting will be held. The interest rate decision will be announced on March 16 at 22:00 CEST.

European Parliament to vote on a crypto bill

Stefan Berger, member of the Committee on Economics and Monetary Affairs of the European Parliament, tweeted on Monday that the committee will vote on the Crypto Asset Markets (MiCA) framework on March 14, after the final draft of the bill is submitted. Berger, who was appointed to report proceedings on the bill, said the legislation will no longer include texts that some have interpreted as “prohibitive future proof of work crypto mining.”

Bitcoin Domination Has Not Declined That Much Since April 2019