US-based technology giant Apple, a few months ago announced their new iPhone. Technology enthusiasts have just begun to experience the iPhone 11 series, but technical critics and designers have already turned to the iPhone 12. Perhaps for the first time in Apple’s history, we’re witnessing a talk of the next model rather than a new iPhone.

To date, many reports on the iPhone 12 have been published. Most of the reports that came out said that the design of the iPhone 12 will be inspired by the iPhone 4 and iPhone 5 series. Designers also take these reports seriously and are working on how the iPhone 12 can look. Now, a new iPhone 12 concept design has emerged.

The iPhone 12 will have vivid color options. 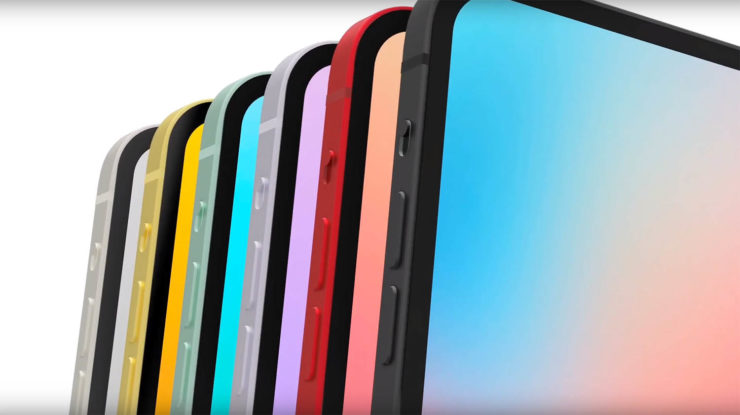 If rumors and reports come true, the iPhone 12 will have a design with hard corners. Apple will also use a flat screen on the iPhone 12. As a matter of fact, the smartphone industry is slowly shifting to curved screens, but Apple does not seem to care much about the course of the industry.

There have been many rumors before the introduction of smartphones. However, from time to time, some explanations come from important figures of the sector. One of the most important explanations for the iPhone 12 was made by an experienced Apple Analyst, Ming-Chi Kuo, and the design of the iPhone 12 will be quite different. We can say that Kuo’s statements have really excited technology enthusiasts. This concept design directly reflects Kuo’s statements. 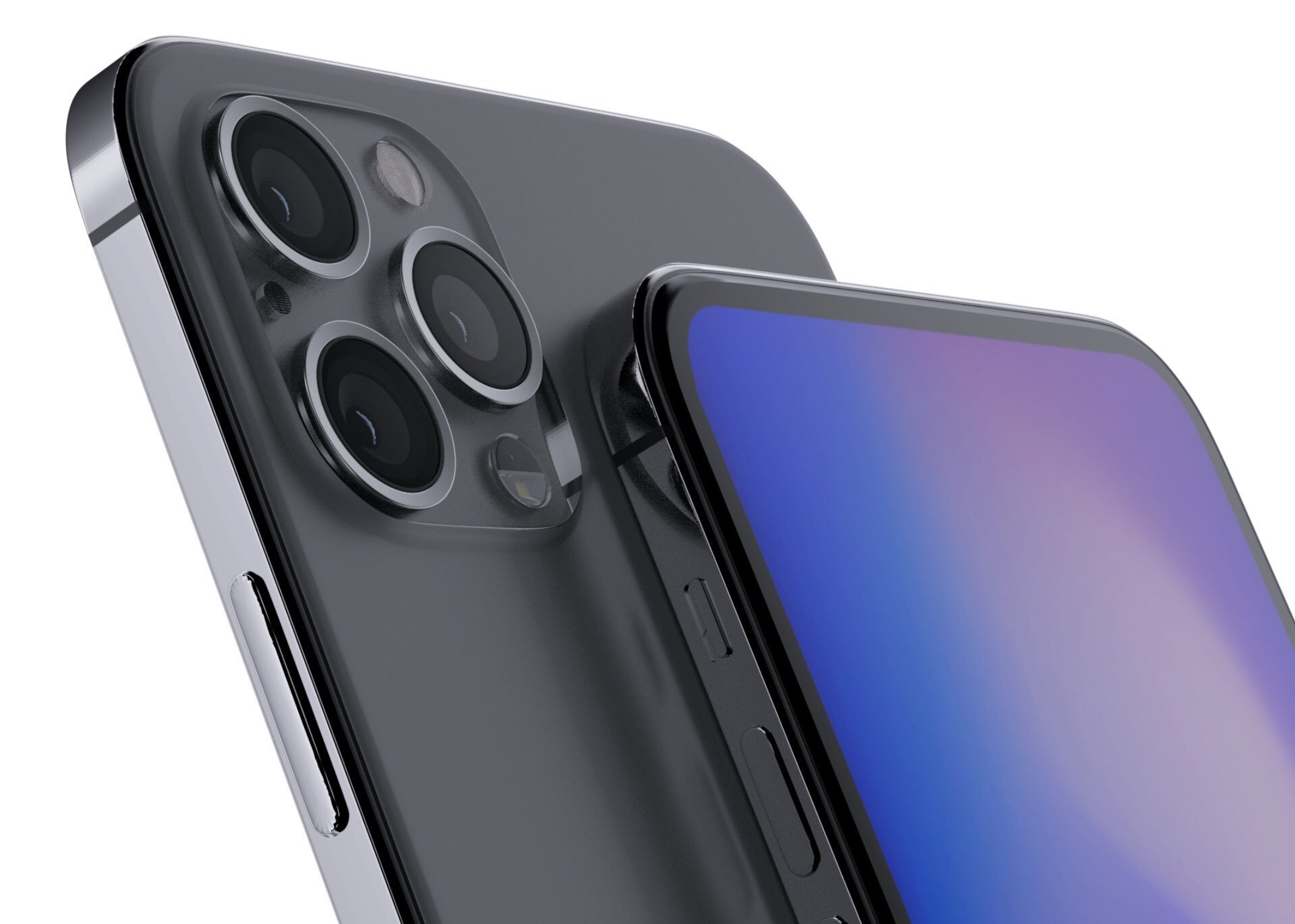 The new concept design through SMAzizG and Ben Geskin eliminates the notch. In fact, this design may be the right approach, because the notches Apple has been using for the last few years are not liked by both users and critics. That’s why the iPhone 12 can come with a notched structure. However, the question of where to put the front camera that this design brings with it, unfortunately does not fully answer.

What Is Hardware? Understand Everything That Makes Up Your PC

Discord rejects Xbox offer: there will be no purchase and they...