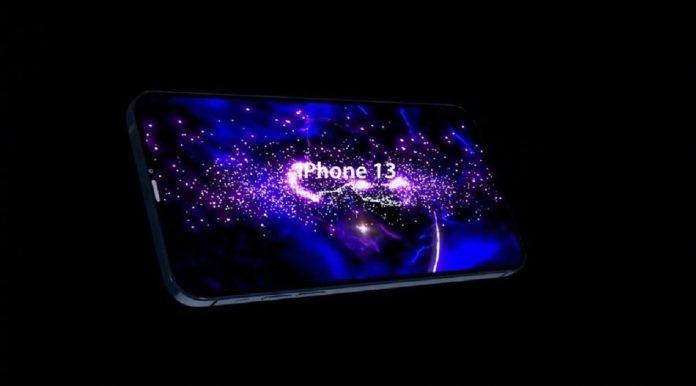 The expected promotional time of Apple’s iPhone 13 series; Although it has been a long time, its features and design continue to leak. The new series, which has been announced to make a big change in the field of camera and storage in the past days; The screen will also be used by the LTPO panel. Today, the notch details of the new series have emerged.

The notch will become smaller in the iPhone 13 series

It was leaked recently that Apple will switch from normal OLED screens to LTPO screens with the new series. It is stated that the main reason for this is that such screens consume less power. Moreover, by consuming less power, it can increase the screen refresh rate to 120Hz; The ability to take off makes this screen attractive.

A photo of alleged front glass panels for iPhone 13 models with the same screen size as the iPhone 12 series was leaked by iRepair. The notch on each iPhone has become noticeably smaller as the ear speaker has been moved to the upper bezel.

Although it is said that Apple will make this design for the iPhone 12 models for the first time last year, this situation did not go beyond a claim.

Apple analyst Ming-Chi Kuo said earlier Face ID and other notch components would be tighter and more compact in new models; As a result, he claimed that a smaller notch would welcome us.

The notch design has not changed since its launch with the iPhone X in 2017. Kuo said Apple plans to switch to a perforated screen design similar to the Samsung Galaxy S21, after reducing the notch this year.

The iPhone 13 series is said to include a 120 Hz display, larger battery, a faster A15 mobile processor and camera improvements in the Pro model, and are expected to have almost the same design as the iPhone 12 series.

Apple is expected to introduce the iPhone 13 series in late September or early October.