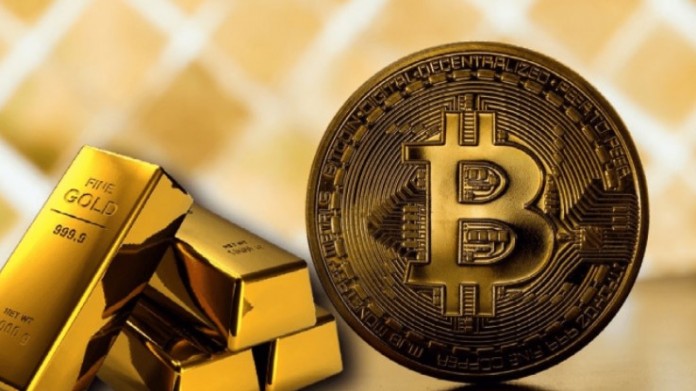 Jeremy Siegel, Professor of Finance at the Wharton School of the University of Pennsylvania, evaluated the Fed’s statements, warning of global inflation. Siegel also said that Bitcoin has become an alternative digital asset for the next generation.

Bitcoin and Gold Comparison from Professor of Finance

Wharton’s finance professor Jeremy Siegel evaluated the current state of financial markets in an interview with CNBC. Expressing that Gold is disappointing on a question on commodities, Siegel said that the younger generation sees Bitcoin as a substitute for Gold.

Siegel made the following statements in his statement on the subject:

“Let’s face the truth, I think that in the minds of most young investors, Bitcoin has replaced Gold as a hedge against inflation. Digital currencies are the new gold for millennials.”

Expressing his opinion on high inflation on a global scale, Siegel stated that he has been warning about rising inflation rates for a year and a half. Siegel criticized the recent steps taken by the FED, emphasizing that measures on inflation should be taken as soon as possible.

Is Bitcoin Taking The Place Of Gold In The Eyes Of Young Investors?

With the increase in the value of crypto assets in recent years, it has been discussed and discussed that Bitcoin can be an alternative to Gold as a means of protection from inflation. Especially here, Michael Saylor, who is known to be a staunch Bitcoin advocate, has come up with Bitcoin and Gold comparisons many times. Saylor stated that Gold has lost strength against Bitcoin and that Bitcoin has now assumed the role of Gold in the financial markets.

Senior Analyst: Russian Invasion Will Launch Gold To These Levels!