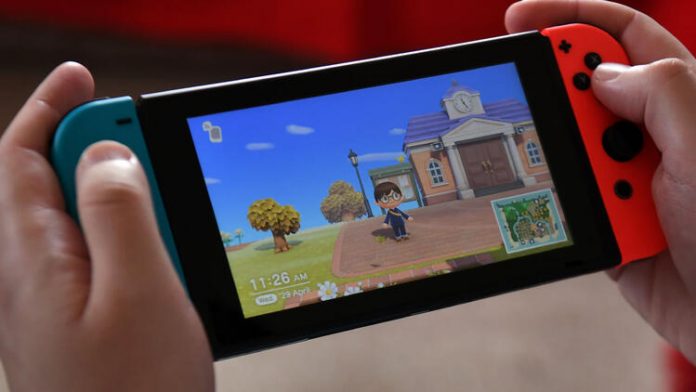 Rumors and rumors about the 4K-powered Nintendo Switch Pro have been around for a long time. The latest claims about the console, which is expected to be released this year, are not the kind to please everyone.

According to the sharing by the user nicknamed “NateDrake” on ResetEra site, third-party studios are also preparing special games for Switch Pro. It is stated that the number of them will not be much in the first place. NateDrake hasn’t neglected to mention that he knows the name of at least one of these games.

The main reason for this situation seems to be that the Switch Pro offers 4K support. It is stated that developers may want to prepare games suitable for the 4K experience and therefore shift their focus to the Switch Pro.

This claim made for the Switch Pro is an extraordinary situation for Nintendo. The company has generally covered all generations in the games it has offered for consoles until now. This situation is expected to continue to prevail in the first generation games prepared by Nintendo. However, when third-party games are also involved, the Nintendo ecosystem seems to be a bit fragmented.