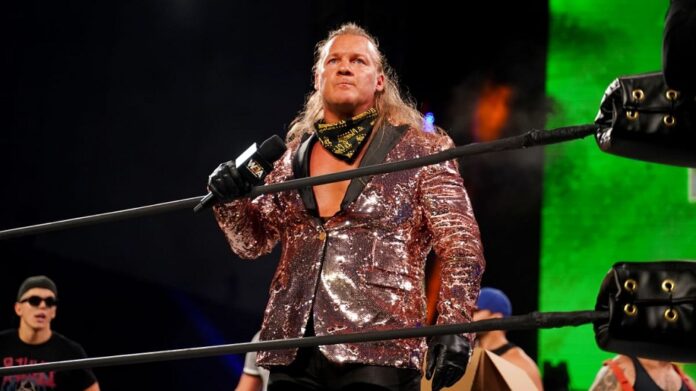 Former All Elite Wrestling World Champion Chris Jericho was recently interviewed by ESPN. During the session, the leader of The Inner Circle discussed his segment with Mike Tyson in the latest episode of AEW Dynamite that has drawn so much criticism from within the wrestling community. Here are his most important statements:

“Is it a segment of WWE? Is it a segment of Chris Jericho. I was there. I don’t ignore the 19 years I’ve spent in WWE. That would be absurd. Anyone who criticizes that it’s a WWE story that we’ve brought here … It’s my life. It’s my story. Tyson knocked out Chris Jericho. He didn’t knock out Chris Jericho, The Rock, Hulk Hogan, Triple H, and Kurt angle. He knocked me out. It’s my story. It’s like he’s writing a song. which is very successful and was released on Sony Records, and then signed with Warner Bros. and re-recorded the song. It’s my song. ”

“If we hadn’t had Mike Tyson on the show, you and I wouldn’t be talking right now. That’s the reason. We were focusing on people knowing what AEW is, growing the audience. And that’s how it is done. It’s the same reason that AEW was able to attract wrestling fans using Chris Jericho as a bridge. “Jericho is there, let’s take a look. Wow, we like this. Now you use Mike Tyson as a bridge.” Mike Tyson is there, let’s take a look. Wow, it’s not just Jericho and Tyson. “You can see a whole cast of fighters and you realize this company is amazing. By that you do it. You do it smart. You bring the right person with the right opponent at the right time. There is no one else to oppose in the sport than Mike Tyson. ”