Home Tech Why You Should Not Use Public USB Charging Points 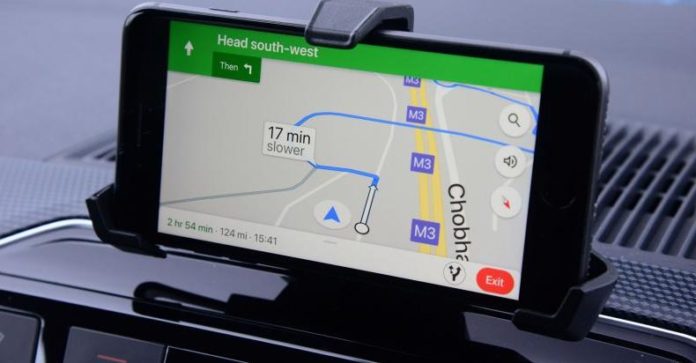 According to data released by IBM, 566 million data theft has been detected at public phone charging points since 2018. As it is known, some prosecutors in the US have warned travelers to avoid public USB chargers and free chargers.

Cyber ​​security is more important than ever because we keep our money, documents and personal information on our smartphones. Many people who travel know that they can find a phone charging place at the airports, but even a few minutes here can turn your whole life upside down. Hacking attacks at these points are so widespread that it has even been given a special name as ‘juice jacking’.

The use of USB is dangerous:
Charles Henderson, Global Manager of IBM X-Force Red, said that cybercriminals modified USB cables and installed malicious software on users’ phones or captured information unaware of users. Henderson also gives an example to avoid this: “If you forget to wear underwear, you will not wear other underwear.”

For this, it is useful to charge your phone either by plugging it into a wall socket or using a portable powerbank. It’s important to keep in mind that USB charging is used not only for charging, but also for data transfer, and that charging it by plugging it in protects your personal data, as we know that hackers take advantage of it.

In addition, do not use the cables of people you do not know, or cables left by someone else in a public place. These cables can contain chips that can transfer malware to phones. Hackers want money to get you out of it.

Charging points in public areas are generally safe, but hackers sometimes place fake USB charging sockets similar to ATM hacking. If you don’t have a charger and have a powerbank device, plug this device into the charging point first and then connect your phone to the powerbank. This way, your phone will not have a direct connection to the socket on the charging station. Thus, data transfer will become impossible.

If charging your phone is inevitable at public charging points, there are ways to make it safer too. Special adapters against juice jacking can prevent data transfer when plugged into your oriental cable. Of course, this method does not offer a 100% guarantee.