Home News Do not trade Bitcoins on these phones 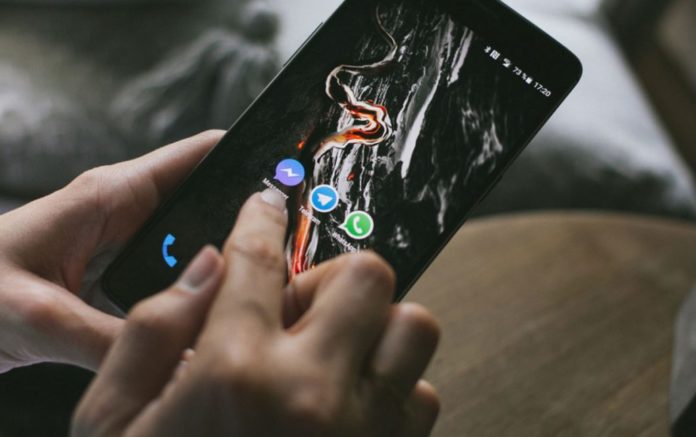 Android phones, released in 2012 and earlier, are no longer protected by security updates, and are vulnerable to data theft, ransom requests, and other malware attacks. Using various crypto money applications on these phones, including exchanges, poses a threat to the security of your cryptocurrencies.

According to the BBC ‘s technology site ‘Which?’; Old Android devices, whose number is over 1 million, are now in danger because they are not protected by security updates.

This vulnerability allows users all over the world to; it can expose you to data theft, ransom requests, and other malware attacks.

It is stated that Android phone owners taken in 2012 or before are at risk. Google is not making a clear statement.

Google data shows that 42.1% of Android users worldwide are in 6.0 or earlier versions of the operating system.

According to the Android security bulletin, as of 2019, the Android system does not have any security patches for versions below 7.0.

According to Which? According to this data; it turned out that two out of every five Android users around the world are no longer receiving security updates.

Then 5 phones were tested:

Which?, the anti-virus lab asked AV Comparatives to infect these phones, and the virus infected every phone, causing several problems in some.

Problems with phones were shared with Google, but the company did not guarantee whether it would create a solution for these unsupported old phones.

More transparency is expected from Google on both the issue and how much more to update smartphones.

When the security updates come to an end, it seems obligatory for the phone manufacturers to give users much more support in this regard.

Which? IT editor Kate Bevan said: “Expensive Android devices have a less lifetime when they lose security support, so they can leave users in a difficult situation with attacks. Google and phone manufacturers must be transparent about security. When the security times have expired, customers should be told what to do. Security issues and the issue of what the user should do after the time has expired should also be governed by governments. ” said.

If your Android device is at least two years old, check if it can be updated to a newer version of the operating system. If you’re on an older version than Android 7.0 Nougat, try updating with Settings> System> Advanced System update.

If you cannot update, your phone may be attacked, especially if you are using Android 4 or older. In this case, you should be careful when downloading applications from outside the Google Play Store.

Install an antivirus system through an app, but keep in mind that this choice is limited to older phones.

“WandaVision”: Scarlet Witch has suffered enough in the MCU

Lady Gaga and Bradley Cooper Return To Work Together