Home Science Why Not Three Legged Animals in Nature? 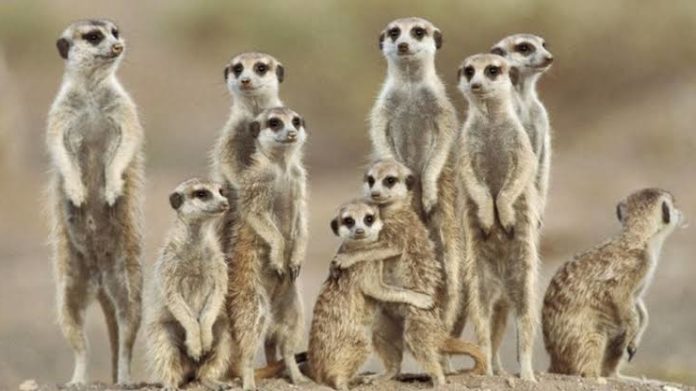 Have you ever thought why there is no three-legged animal in nature? Tracy Thomson of the Department of Earth and Planetary Sciences at Davis University in California says that we have to go back to the origin of evolution to find the answer to this question.

Tracy Thomson, who published an article in the Bioessays magazine on this interesting topic, says that she got the idea after taking an undergraduate course on evolution with paleontologist Geerat Vermeij.

Thomson points out that there are many animals that use three foot postures to relax. For example, a young African scientist says that companies, an African carnivore mammal, can stand upright using their tails and hind legs, and likewise woodpeckers get help from their tail feathers to rest themselves on a tree trunk. 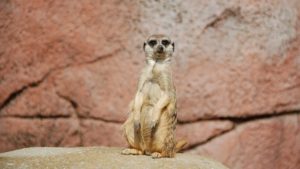 Thomson states that the fixed tripod posture does not require any energy, and that it is a form of movement called “alternative tripod gait, where even insects with six legs move their legs in triple sets.

So, why is there not a three-legged animal in nature, although the three-legged posture and movement is quite functional for some animals? Thomson says we might have to go back millions of years to answer this question.

Stating that such a thought experiment is useful for developing our ideas about evolution, Thomson says: rim There are many more dark points in evolution that need to shed light. If we want to understand evolution as a process, we must first understand what we can and cannot do.