Home Celebrity Not the most dangerous villain Lilian and her children 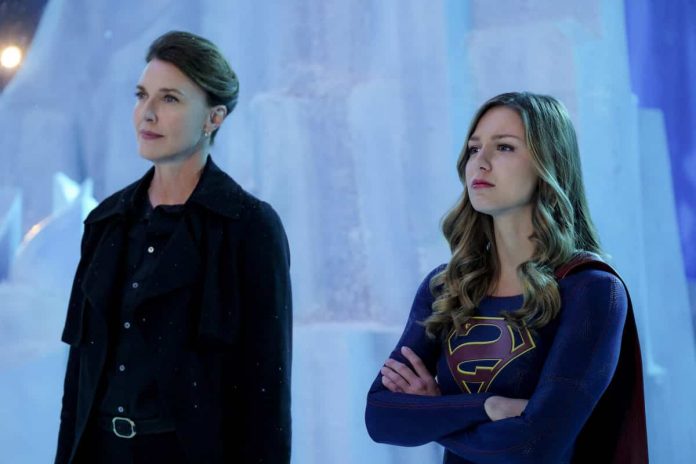 The most dangerous Luthor of all time is on Supergirl and he was the one with nothing to prove, who proved time and again to be the most successful mastermind of the show’s nefarious schemes, Luthor’s matriarch Lillian (Brenda Strong).

Lillian came into the show’s second season as head of Cadmus, the secret organization determined to rid the world of aliens. During her tenure, Lillian accomplished impressive feats, including capturing Supergirl.

Is she prey to her emotions?

In Supergirl she broke her daughter out of jail, not to rescue her from her, but to use Lena Luthor’s (Katie McGrath) DNA to access Lex’s gun vault. Lillian was an expert at exploiting the vulnerabilities of her adversaries.

Her calling herself an enhanced Lillian Luthor and having taken her camouflage of power to the next level. Lex Luthor (Jon Cryer) realized that partnering with this Lillian may be his riskiest venture.

Lillian Luthor, is more of a threat than her children mainly because she does not announce her intentions to the world. She is never a prey to her ego and her emotions, weaknesses that she believes have caused Lex and Lena to fail over and over again.

Do you pull the strings behind the story?

Lillian operates from the shadows, as only the truly dangerous do. While her progeny have not inherited her poker face, Lex and Lena Luthor are truly products of Lillian’s creation; her most precious projects.

Why is she the deadliest?

Lex Luthor may be considered Supergirl’s biggest villain in the Arrowverse, but Lillian’s understanding of the big picture and long gameplay that exceeds Lex’s capabilities makes her that much more dangerous.

Lurking behind the scenes of Supergirl with laser-focused dedication, unhindered by the need for validation she has instilled in her children, Lillian is the Luthor to fear.