Home Entertainment Not suitable for women? Resident Evil 4 for VR has a troublesome... The (umpteenth) return of a Capcom classic
On October 21, Capcom released a VR version of its now classic title, Resident Evil 4. This was made in conjunction with the Oculus and Armature studios to create an immersive experience that allows players to experience the terror of the fourth installment. in a new way. 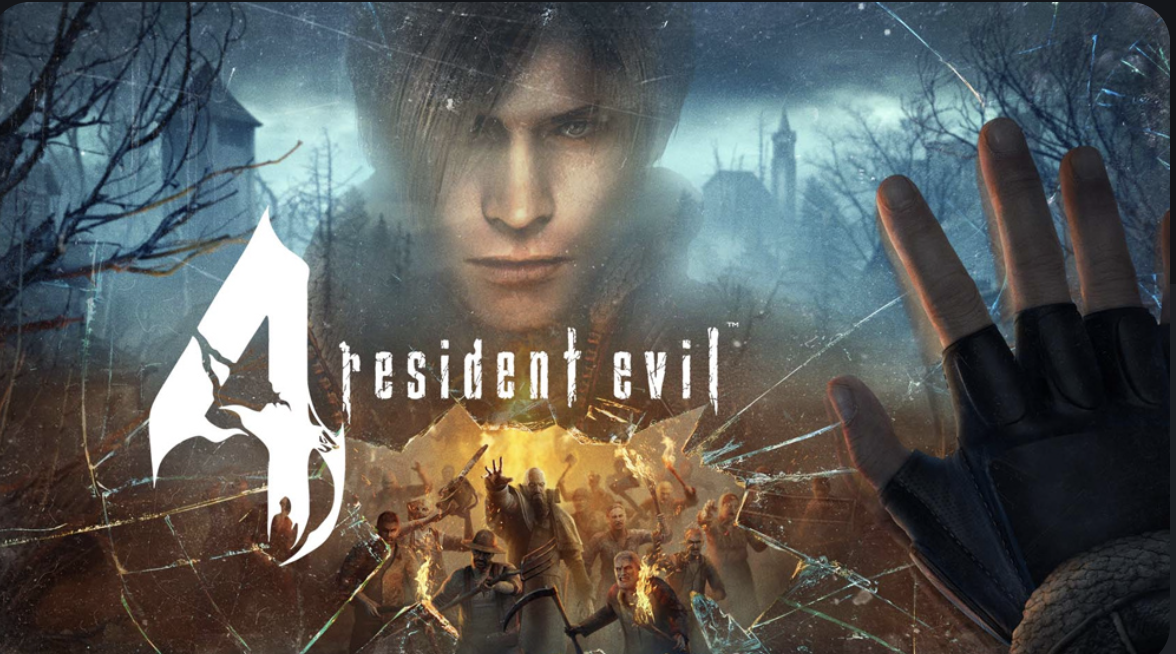 This version made some changes to the dialogue and gameplay of Resident Evil 4 VR to eliminate some situations that they considered misogynistic. However, it seems that they did not take women into account in all aspects, as some players are complaining about the inventory system and the problems it causes with their anatomy.

Since it is a virtual reality experience, players have to move and do various actions with their own body. To access the Resident Evil 4 VR inventory, users must ‘take’ the weapons and items from their own body in order to use them.

While this system sounds innovative, and may help you feel like Leon S. Kennedy, the developers forgot one ‘little’ detail. Some Reddit users are commenting that this mechanic is causing breasts to bump while playing games. 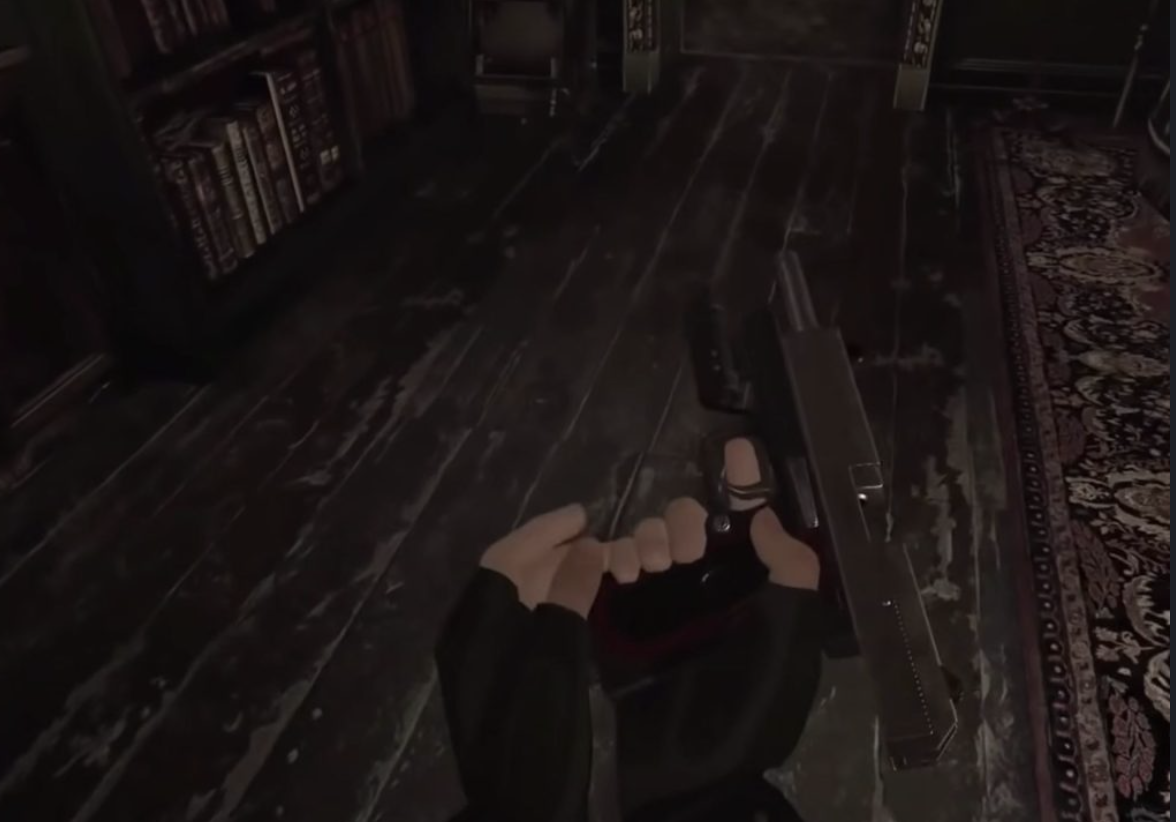 User ElleannaTheBold started a discussion that goes by the name: ‘Chest objects are a practice of hitting breasts.’ The comments were filled with women who think the same and share her stories in the new Resident Evil 4. One of them indicated that whenever she wants to quickly remove the knife, she ends up wounding her left breast.

Another user commented that they did not take the hips into account either, since she, being wide hips, must put her hands between her legs to get something out of her. One more, she was a little more annoyed, saying, “This is what happens when QA is a sausage party.” Do you think Capcom and Oculus will do something to solve this situation with Resident Evil 4 VR?

Yellowstone: Which platform premiered season 4 of the cowboy drama with...