Home Crypto Not SHIP: This meme coin has surpassed Bitcoin, ETH and ADA! 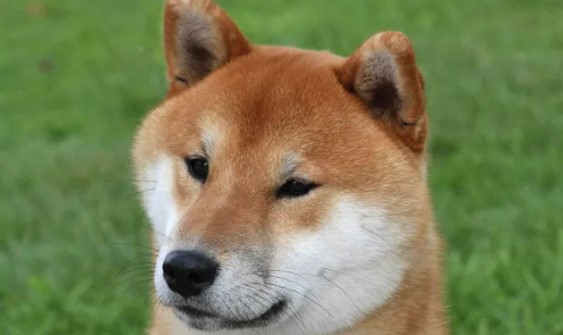 An analysis of the sentiment of tweets during the year shows that among the five cryptocurrencies, Ethereum is the least popular cryptocurrency on Twitter, while the popular meme coin project has attracted the most attention.

The most disliked cryptocurrency was Ethereum (29% negative).

Dogecoin was the most popular currency (94% positive results)

The fluctuations in cryptocurrency prices are dominated by individual investors

The key moments in the cryptocurrency market, as a rule, cause an increase in tweets, both positive and negative.

According to the analysis, which examines Bitcoin (BTC), Cardano (ADA), Dogecoin, Ethereum and Litecoin (LTC), Ethereum is definitely the least popular cryptocurrency: 29% of all tweets contain negative sentiments. So why is Ethereum disliked?

Users react to Ethereum for these reasons

Most of the criticism of Ethereum was related to its energy costs, as well as its speed compared to other Tier 1 alternatives. The peak of Ethereum’s negativity on Twitter occurred when, at the end of August 2021, due to an error, Ethereum briefly split into two chains.

Bitcoin, on the other hand, became the second least popular cryptocurrency on Twitter with an overall negative score of 27%. Cardano is in third place with 16%. Meanwhile, Litecoin ranks fourth with a negative angle of just 8% of all tweets.

DOGE was a public favorite on the social media platform, where only 6% of all tweets about the popular coin meme contained negative emotions. This means that 94% of all DOGE-related tweets have a positive bias, demonstrating the strength and consistency of the cryptocurrency community on Twitter.

The popularity of Dogecoin is closely linked to the meme coin’s healthy relationship with the new owner of the social media platform, Elon Musk. Musk’s decision to accept DOGE as payment for Tesla products, which we report as Somanews, has lifted sentiment to an all-time high.

Mike Novogratz Believes Bitcoin Will Not Drop Below This Level

7 Altcoin Projects That Have Wreaked Havoc From November 19th To...