Home Crypto Not SHIB: Whales will explode by collecting these 2 altcoins! 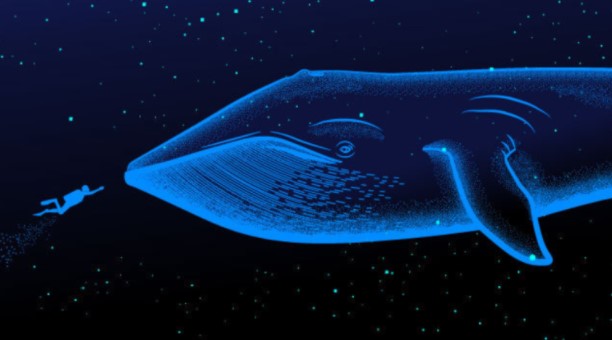 According to a chart provided by online data provider Santiment, the Cardano network, not SHIB, has been inundated with large investors. In addition, its supporters believe that ApeCoin can initiate a rally, as whales receive NFT tokens representing the NFT Bored Ape Yacht Club.

Whales stock up on ADA, not SHIB

According to Ali Martinez’s tweet with the Santiment chart, about 42 new wallets have appeared on Cardano over the past nine days. These addresses contain from 1 to 10 million ADA. The graph shows a huge drop in whale addresses in February of this year, when ADA was trading around $0.9. Now the inflow curve for these wallets has increased dramatically: ADA is changing hands at a price of $ 1.20, which is 23.10% more per week.

As we reported on Somanews, on March 29, IntoTheBlock shared that Cardano is in greater demand than usual from financial institutions. The volume of online ADA transfers worth more than $100,000 in ADA has increased 50 times this year. On March 28, a total of 69.09 billion ADA tokens were transferred as part of these transactions, which is 99% of the total ADA volume moved on the network.

The price of ApeCoin (APE) has started an uptrend after consecutive losses last week. The team behind the NFT Bored Ape Yacht Club collection, one of the most profitable digital collections, has teamed up as ApeCoin DAO and issued a token.

It was included in the list of leading crypto exchanges such as Binance, FTX, Coinbase and OKX, although initially fans criticized the launch of ApeCoin and the hype around the NFT token. Interestingly, ApeCoin’s online activity increased dramatically within 48 hours of launch. Although the price of the NFT token has not reached the list price of $ 20, about 12 days ago it reached an all-time high of $ 17.17.

While ApeCoin continued to gain popularity among traders in the community, the intraday trading volume of the NFT token amounted to 978.65 million dollars. Activity in the network with the NFT token is growing due to the hype around NFT ApeCoin and Bored Ape Yacht Club.