Home Crypto Not SHIB: Whales Accumulate This Altcoin Even In The Crash! 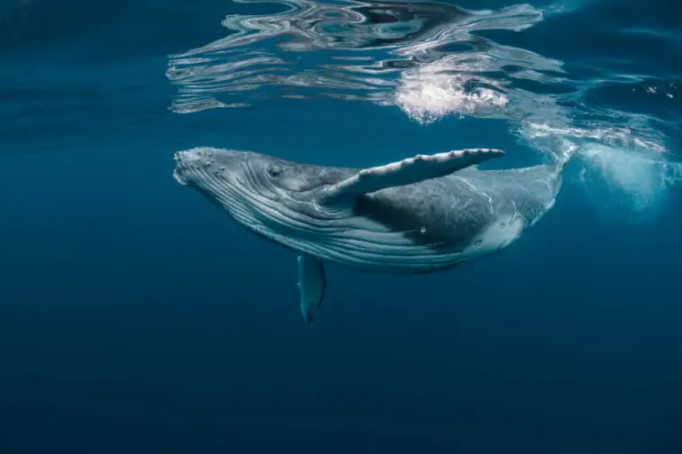 Despite the volatile performance in the cryptocurrency market, it turns out that whales with loaded crypto assets are accumulating an altcoin. According to Santiment data, whales in the Cardano network are not ready to sell their holdings, adding additional pressure during the correction. Instead, they enter an active accumulation phase.

The eyes of the whales are on this altcoin project!

As Santiment’s on-chain data shows, large Cardano holders have increased their positions by nearly 110 percent since the massive price drop in the market that began Jan. Previously, the same address group held 45 million ADA tokens, and according to today’s data, more than 95 million tokens are held by whales. The large addresses mentioned above, which currently hold around 100 million ADA tokens, show that 71 percent of ADA investors are mid-term. This can be considered the majority of investors. Short-term investors only make up 22 percent of all Cardano holders.

Cardano’s profitability problem is thought to be tied to both its market and social performance. As market data shows, the largest buy volumes were present as Cardano hit $3, after which the asset faced a 65 percent correction. At the time of writing, ADA is trading at $1.03, down 2.5 percent.