Home Crypto Not SHIB: This Altcoin Is The Whales’ HODL Star! 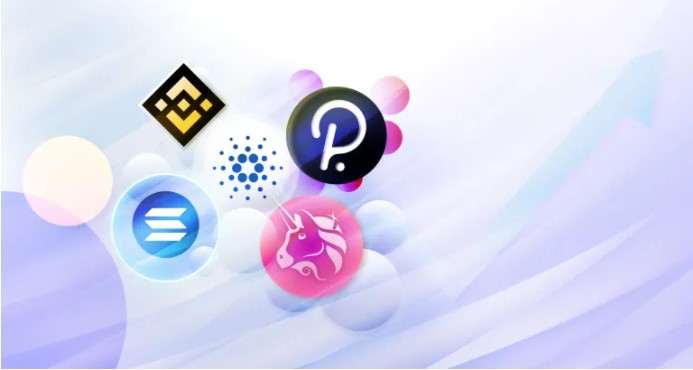 Popular altcoin Uniswap keeps its 24-hour gains. UNI tops the list of the most widely held altcoins among whales.

According to CoinMarketCap data, Uniswap is among the top earners. UNI is also one of the most widely held cryptocurrencies among whales, as reported by WhaleStats. Looking at the Crypto Fear and Greed Index, the market now appears to be in vaccine fear. Because the Bitcoin price is experiencing a sudden drop.

At press time, some altcoins were also losing value. Uniswap has soared since the beginning of 2022 and is among the top 10 cryptocurrencies purchased among the top 1,000 ETH wallets tracked by WhaleStats. In addition, UNI remains the most widely held token, meaning nearly all major wallets have at least one Uniswap token.

Uniswap CEO made important statements for 2022

Hayden Adams, the inventor of the Uniswap Protocol and CEO of Uniswap Labs, recalled the achievements of Uniswap labs as we entered 2022 last year in a series of tweets. Chinese reporter Colin Wu made the following comments on the subject:

‘Uniswap revealed the development aspect in 2022: Better motivate developers and encourage them to participate… Cumulative trade volume will exceed $1 trillion in 2022.

In December 2021, Uniswap Labs announced the deployment of Uniswap v3 contracts based on votes reflecting more than 99.3% approval consensus.

Analyst Lists Good and Bad News for Bitcoin and Altcoins!

They Stole $ 500 Thousand From Bitcoin Trader