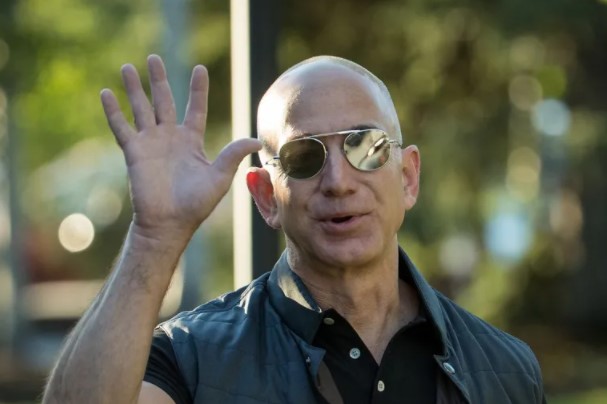 The cryptocurrency market maintained the optimistic mood as leading crypto Bitcoin was able to protect the $44,000 region overall on February 16. There were no major losses in the altcoin market, except for an average of 3% declines. On the other hand, we are watching the rise of a meme coin project inspired by Jeff Besoz, the founder of Amazon, one of the five largest companies in the world focusing on artificial intelligence.

What is Luna Inu (LUNAINU)?

Luna Inu is a Binance Smart Chain (BSC) project named after Amazon.com (AMZN) founder Jeff Bezos‘ dog Luna. According to the project’s website, the goal of the cryptocurrency is to make the world a better place for dogs by partnering with charities and making donations. NFTs are also included in Luna Inu’s roadmap.

Why did the LUNANU price rise?

LUNANU price has been gradually rising since the $0.0003588 low. On February 9, ATH price reached $0.004494 and lost most of its value until the recent rise. The reason for the rise in this date was the FOMO frenzy surrounding the newly launched Luna Inu. The team or person behind the project does not hesitate to tweet at every opportunity to call Amazon founder Jeff Bezos. Looking at Luna Inu’s CoinMarketCap data, we see that the project describes itself as follows:

A meme cryptocurrency was created in honor of Jeff Bezos‘ dog Luna. There’s only one goal in mind: sending Lunaut friends to the moon with the support of Jeff Bezos, while also improving the world for fellow canines through philanthropic partnerships and contributions! The roadmap includes plans for NFTs as well as the construction and placement of a massive monument outside Amazon’s headquarters.

Whales Pack Their Bags With This Altcoin Ahead Of The Rally!

Whales Sell Their Bitcoins! What is Happening in the Market?