Home Crypto Not SHIB or DOGE: These 15 Meme Coins Have Exploded! 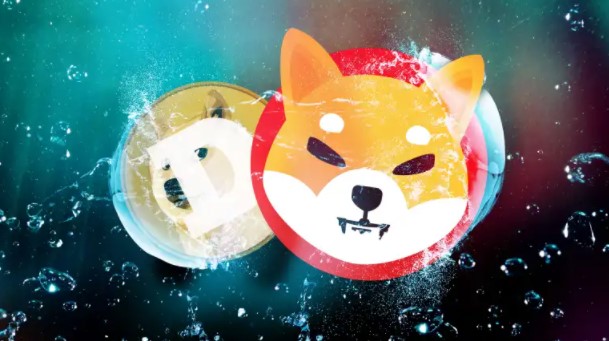 After about two weeks, the price of Bitcoin is again above $ 40 thousand. Coins and tokens of DeFi, NFT, metaverse and other categories accompanied the rise with double-digit gains. The meme coin market has also seen the explosion of dog-themed cryptos like KAWA, DOG, BILL, and JEDOGE, replacing Dogecoin (DOGE) or Shiba Inu (SHIB).

This 5 meme coin became the green board leader

Kawakami (KAWA), the meme token inspired by the Japanese wolves, is leading the February 5 rise with 87%. The latest development on the project is the Binance Smart Chain publication, which was announced on February 2.

The Doge NFT (DOG), which spent the day with 84% gains right after KAWA, is a Doge NFT collection created by actress Atsuko Sato. In the latest development on the project, Canadian megastar Justin Bieber, who bought it from the Bored Ape Yacht Club (BAYC) collection on January 31, allegedly supports Doge NFT.

The third ranked Bill Token (BILL) is the cryptocurrency used to gain access to Ethereum-based NoRug.com. NoRug is a dedicated launchpad panel that provides BILL holders with secure and unshakable meme coin access. Jejudoge (JEJUDOGE) is the fourth meme coin project on its list with 30% performance. Jejudoge, also known as “Asia’s Dogecoin“, is an open-source and community-driven Ethereum Web3 token. In fifth place, Floki Pup (FLOKIPUP), which is looking to develop a DEX platform and a play-to-win metaverse game with Elon Musk’s dog (Floki), is up 29% in the last 24 hours. The reason for the rise may be the community-focused launches for February.

The 15 most rising meme tokens today