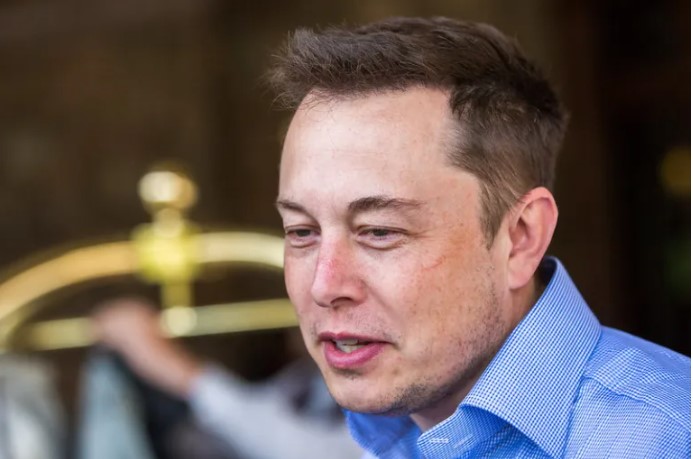 Tesla CEO and tech billionaire Elon Musk continues to fly different altcoin projects after Shib-themed cryptos. In recent developments, Musk announced that Tesla will accept payments with DOGE, raising the price by as much as 25%. Now, he manages to activate a different altcoin in almost every tweet.

This tweet by Elon Musk made another altcoin project fly

On January 16, the Tesla and SpaceX founder shared the page on Wikipedia with the definition of grapes, mockingly implying that the page was very informative. The statement in the independent internet encyclopedia states that “everyone knows what a grape is”. Musk makes fun of this point.

Not SHIB or DOGE

While hundreds of thousands of comments poured into Elon Musk’s tweet, which has more than 70 million followers, a person from the community emphasized a token called GRAPE, and Musk stated that he actually expressed it. In addition, the tweet predictably brought the cryptocurrency to record highs.

Grape Token is on the rise

The Elon Musk tweets above prompted the price of the GRAPE Token. GRAPE, which was traded at $ 0.047 in the price movements on January 16, rose to $ 0.078 in the following hours. However, as the influence of the tweet faded over time, the price began to decline. As we reported as Somanews, Musk significantly increased the price in his tweet about DOJO on January 13. Now, every tweet of a crypto manipulator can trigger a different altcoin project.

An anonymous whale bought 70 billion tokens of this meme! Will...