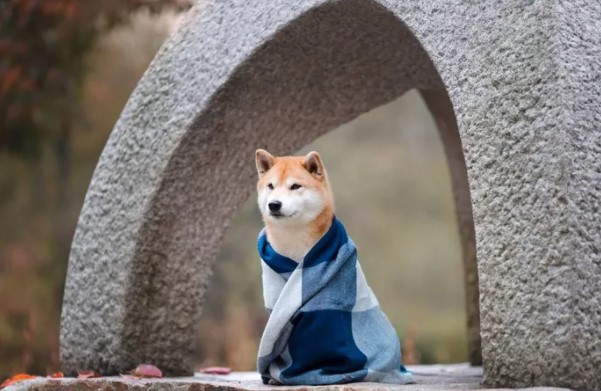 Bored Ape Yacht Club has fueled the NFT market and has become a favorite among crypto whales instead of typical tokens like SHIB and DOGE.

Ethereum whales are buying Apecoin instead of SHIB or DOGE

The Bored Ape Yacht Club (BAYC) collection generated 145,000% returns to anyone who bought it at a minimum price less than a year ago. A similar situation is seen for the new Apecoin. ApeCoin (APE) has become the most traded token by Ethereum whales in the past 24 hours, reaching over 36,500 wallets just 6 days after being listed on major crypto exchanges Best.

APE coin is the native cryptocurrency of the BAYC ecosystem. Since launch, every BAYC holder has been rewarded with 10,094 APE ($128,000) for every NFT they have in reward. People with Mutant Apes (MAYC) earned 2,042 APE ($26,068). In other words, 62% of the total APE token supply was airdropped, rewarding loyal investors.

Next is the game “Otherside”

Right after Apecoin, BAYC’s parent company Yuga Labs announced new projects such as the “Otherside” game, which is expected to launch in late 2022, and will set aside 16% of its total supply for funding. Additionally, thanks to its popularity on social media, Yuga Labs has acquired the rights to two of the most iconic NFT collections of all time. As Somanews reported, Madonna was one of the last artists to buy BAYC while Apecoin was on the agenda.

Another key factor in BAYC’s success is undoubtedly the marketing strategy implemented by Yugal Labs, which has transformed the new native cryptocurrency into a token used for transactions by several crypto games. For example, Animoca Brands, a software company specializing in the development and distribution of free games, announced the adoption of ApeCoin for a confidential project in development with BAYC. A day after the announcement, Yuga Labs released a video showing the company’s star character drinking a drink that could teleport him to another world where CryptoPunks and other NFT characters have been identified. We will continue to hear news that will help the adoption of the project in the coming days.

Telegram Stole $ 500 Thousand Cryptocurrency From Over