Home Crypto Not SAND: A well-known company has invested in this Metaverse coin! 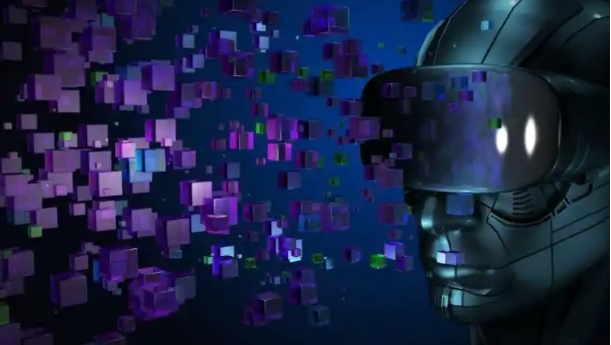 In recent months, the well-known company Facebook renamed Meta and its entry into the space of the metaverse paved the way for the rise of the metaverse. Virtual worlds have also revolutionized the field of crypto money, and many popular projects have appeared. Among them are such projects as The Sandbox (SAND), Decentraland (MANA). However, companies go beyond these coins and invest in various studies. For example, Cypher Capital invested in Cross The Ages (CTA).

Not SAND, this project has received investment

Cypher Capital, a venture capital company based in the UAE, announced today that it has invested in the Blockchain asset GameFi Cross The Ages (CTA), an immersive metaverse gaming platform using NFT and tokenomics. Singapore-based company Cross The Ages, built on the Polygon (MATIC) platform, raised $12 million during the initial funding round. The funding will be used to further develop the eponymous gaming platform and retain talent. Sami Chlagu, CEO of Cross the Ages, owner of Pixel Heart, a gaming company that produces more than 50 games for platforms such as Nintendo, Xbox and PlayStation, used the following statements:

When we were developing Cross The Ages, one of the driving factors was the expansion of the introduction of blockchain technology using the immersive gameplay of the metaverse, promoted by non-interchangeable tokens (NFT). At Cypher Capital, we found similar people who advocate for the development of the blockchain ecosystem. Their goal is not only to invest, but also to spread the passion for blockchain and cryptography, their implementation and training.

Cypher Capital is known for its crypto fund

According to Somagnews, this investment is part of the Cypher Capital fund in the field of cryptocurrencies. At the end of March, Cypher Capital launched one of the largest seed funds in the MENA region (Middle East and North Africa). The $100 million fund is intended for DeFi, GameFi and metaverse projects. The UAE-based company focuses on an integrated approach to creating an ecosystem for the success of blockchain-related projects.

15 Wall Street Analysts: Gold May See These Levels Next Week!

Good News to SHIB and These 4 Altcoin Investors: It Lists...