Home Tech It is not possible to buy something with Bitcoin 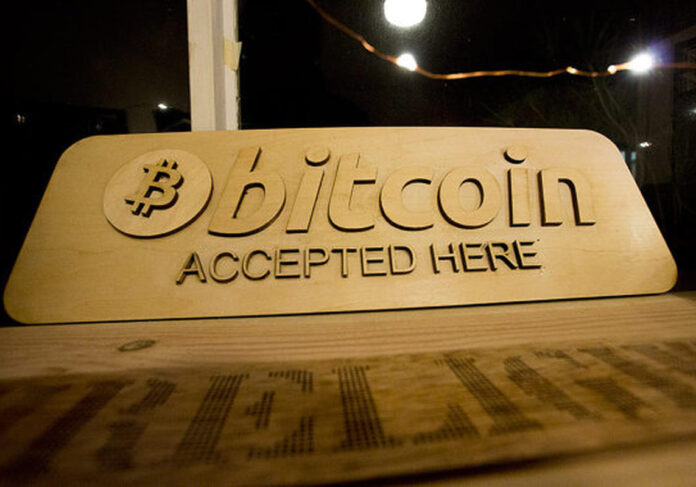 Peter Schiff, one of the biggest Bitcoin opponents, stated that the option to pay with Bitcoin and other cryptocurrencies is not actually available and that this is nothing but a lie. Peter Schiff went on Twitter to share an article about Joe Biden. Having said that he warned people after the pandemic (and Trump’s) harmful impact on the economy and the US population, Peter Schiff replied to a follower comment that suggested Bitcoin as a way out. Euro Pacific CEO stated that in reality, nothing can be purchased with Bitcoin or another cryptocurrency.

Pay with crypto is a marketing gimmick to make it easier for people to get rid of their #Bitcoin and buy #gold. They don't pay with Bitcoin. They sell their Bitcoin first, then they pay using the dollars they received from the sale. The lie is that you can buy stuff with Bitcoin.

Paying With Bitcoin Is Just A Lie
A Twitter user stated that buying BTC would be a way out of the crisis and a chance to avoid using cash. Schiff responded by saying that it is necessary to convert Bitcoin to fiat USD first and only then can something be bought. So, Schiff doesn’t really think anything can be bought with BTC. He says that this narrative is a lie. However, Schiff said that investors can be used to buy Bitcoin gold.

Unlike Schiff, famous writer Robert Kiyosaki says that Bitcoin is a safe haven with gold and silver during the current recession.

iPhone 13 Should Even Be The Name of Apple’s Next Cell...