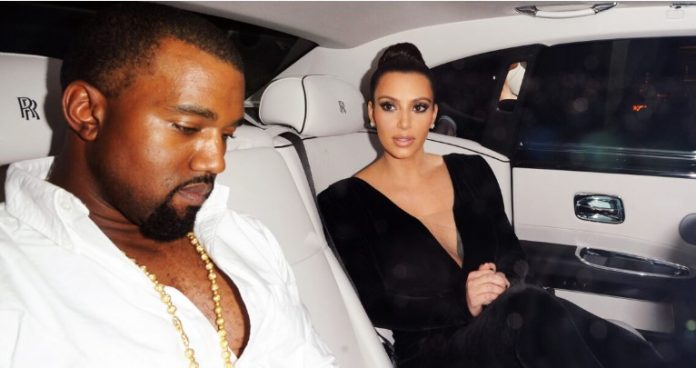 Kanye West is no stranger to scandals and controversies. However, this time the rapper did not go unpunished. In addition to the public reaction, his anti-Semitic rhetoric on social media also led to the dissolution of several of his partnerships, from Adidas to Balenciaga, Gap and many others. While Ye suffered several losses due to these quarrels, the recently severed connection even affected the rapper Donda’s relationship with Kim Kardashian.

Another entity in West’s life has left him. This incident may slow down his divorce from the Internet personality Kim Kardashian. Who is this person with such power?

What could cause further delays with Kim Kardashian and Kanye West’s divorce?

Just a few weeks ago, news broke that West had finally taken steps to settle his divorce from Kardashian. Although their internal spat was far from over, it seemed that they had made some progress in the legal field. About a month ago, Ye hired Robert Stefan Cohen to represent him. The founder of Yeezy had several lawyers in the past who rejected him as a client. This familiar lawyer previously represented Melinda Gates.

However, this is no longer the case. In a statement to The US Sun, Cohen explained that the Power singer is no longer his client. True, the lawyer did not directly give the reasons for his departure, but there is a possibility that the rapper made anti-Semitic comments. Kanye West has another lawyer named Nick Salik. This new divorce lawyer, originally from Beverly Hills, is reportedly trying to close property and custody dispute settlement cases by December.

It’s been over a year since Kim Kardashian filed for divorce. Given that court proceedings are faster with fewer lawyers, there is a possibility that the already delayed procedure may last even longer. But the “Keeping Up with the Kardashians” star keeps her cool and filters her comments around the controversy. According to the source, the socialite knows that anything she says can infuriate the fugitive artist, and this could mean “another year of this.”

“The only thing that matters to her is to get a divorce now. She just can’t risk any last-minute surprises from him,” an insider told The Sun.

Do you think Kanye West will be able to hire this new lawyer? Will his divorce process with Kim Kardashian pass without problems? Let us know in the comments. Meanwhile, the documentary Ye Jeen-Yuhs: A Kanye Trilogy is streaming on Netflix.