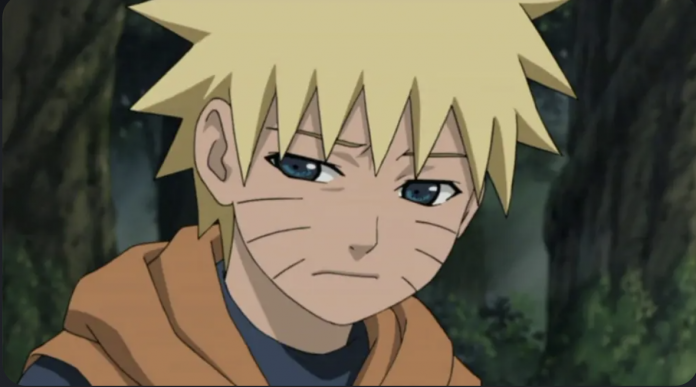 The global success that animation is having is no surprise to anyone, however the working conditions of its workers have not benefited in the same way

In recent years the anime industry has had great successes worldwide, such is the case of My Hero Academia, Pokemon, Shingeki no Kyojin, One Piece or Kimetsu no Yaiba (Demon Slayer) who broke sales records with their film Mugen Train in the United States, Mexico and Latin America. However, this has not been the same for cheerleaders and animators.

Even with the support of streaming services like Netflix, Crunchyroll, Funimation, and Prime Video, the anime industry’s hard-working base is not reaping the rewards of that success. In fact, as Animator_supporters points out, there is currently a massive exodus of cheerleaders and entertainers due to low salaries.

In such a way that this is chained to the cancellations of anime series, to the low quality and to the little preparation that new animators or animators may have from experts in the industry.

Right now, the anime industry is experiencing a labor shortage by mass employee exodus due to low wages. There's not enough people to train new animators, so art quality is declining, and show cancellations are skyrocketing.https://t.co/cpkwk2nXax pic.twitter.com/UXldBJxFKN

This mass exodus from the anime industry is caused by working conditions that have not improved in years. And, with the arrival of services such as Netflix and Cartoon Network to the production of original series, a change in the situation was expected. Unfortunately, as Zombie Fish mentions, animation artist salaries in Japan are very low compared to the United States.

To put it in perspective, a department store for clothing in America would earn more than working in the anime industry in Japan. That is to say; Despite the excess of working hours in studios like MAPPA and the amount of earnings they obtain, they do not reach their workforce.

Anime is more mainstream then ever. Netflix and Cartoon Network are all in on producing original anime. So here is a wild and crazy idea. Pay artist in Japan the same wages we get paid in the states. Idk just a thought. https://t.co/8E3ijS1MaQ

What do you think of this situation? Do you think there will be a change in the industry soon or just collapse due to these working conditions? Let us know in the comment box.