Home Entertainment Not for the Apocalypse yet: Darksiders 4 could be in development 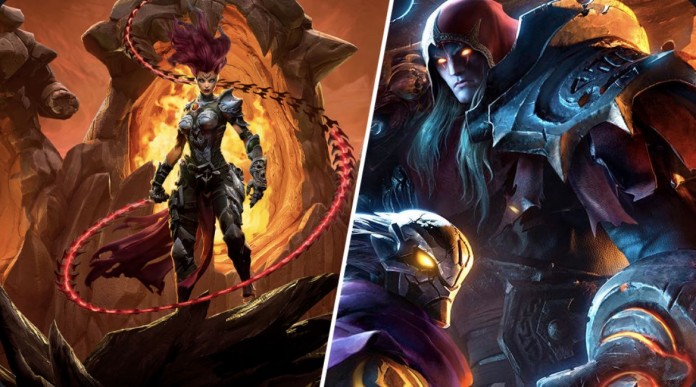 We already had four games, which one could be missing?

It seems that THQ Nordic won the lottery by staying with the Darksiders franchise after THQ closed its doors in 2013. This is because despite the time in 2018 we had the third of the game and in 2019 a prequel that many players liked.

At this point, it is easy to imagine that we already saw everything that had to come out of Darksiders, however, a publication by Anton Lavrushkin – illustrator of the third installment of the series – makes us imagine that we are not so far away from a potential return.

You see, Anton posted on his ArtStation account an image that has as a reference: commission for promotional art for THQ Nordic. Some Darksiders fans have already noticed that in this image it is possible to see Lilith, mother of the Nephilim. 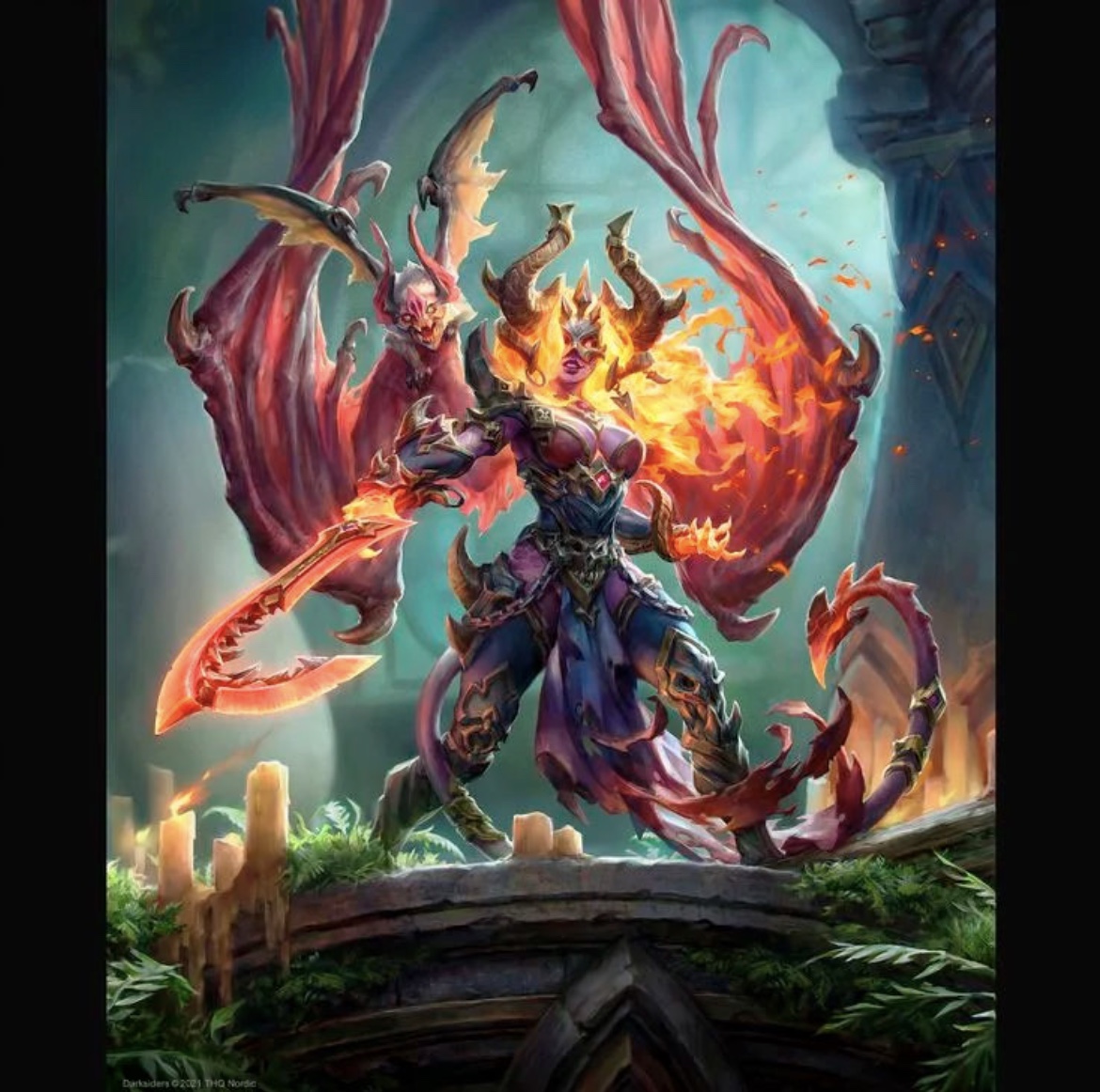 It is worth noting that this character went from having a minor role in the series to a larger one as the installments of each game came out. Would this character be the one to take the antagonistic role in a potential fifth installment of the series?

Is Darksiders 4 really on the way?

While the idea of ​​a new installment of Darksiders sounds like an ideal move since the franchise is still in the minds of fans, at this time it is impossible to say that a new game in the series is already in development. It doesn’t even sound far-fetched that maybe some kind of remaster is in development for next-gen consoles.

Perhaps Anton Lavrushkin shared the work for the community with him, however, it sounds a bit suspicious that he did so in these moments when no one expects a new game in the Darksiders series.

Captain Marvel Cares Most about One MCU Hero